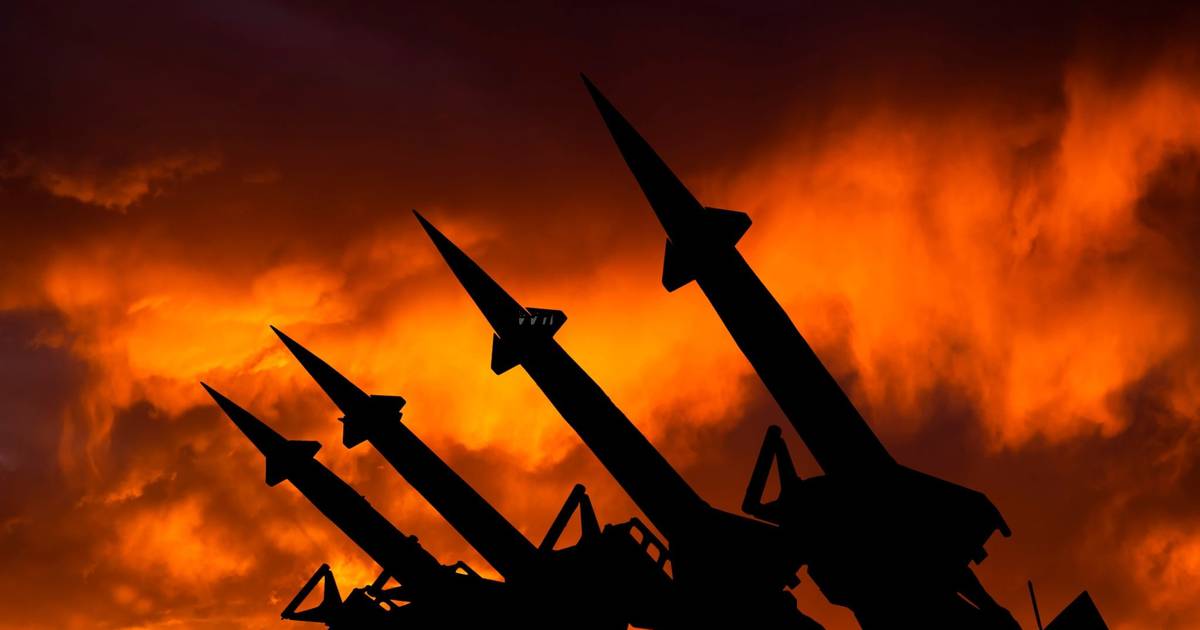 The Artificial intelligence it is in more and more spaces in our lives, but this can be as catastrophic as a nuclear war. A third of developers consider this last premise to be true, according to a survey released by New Scientist.

In total, they interviewed to 327 AI researchers, who co-authored at least two computational linguistics publications between 2019 and 2022.

Explain Jeremy Hsu of New Scientist that the aim of the survey is to discover industry views on controversial issues related to Artificial General Intelligence (AGI). It touches on situations such as the ability of an AI to think like a human and the impact of this type of technology on society in general.

Is a “total nuclear war” caused by Artificial Intelligence possible?

Artificial Intelligence consists of the ability of a machine to imitate the learning, reasoning, perception, problem solving and use of language of a human being.

The most salient point is that 36% of those surveyed agreed that AI is likely to produce catastrophic results in this century, “on the level of total nuclear war”.

Nevertheless, points out the portal El Debate, Many of the respondents also qualified on the “nuclear war” question that they would agree more “with a less extreme wording of the question”.

With the world on edge Russia’s attack on Ukraine and the possibility that the government of Vladimir Putin could use nuclear bombs against the West, these types of assertions are worrying, to say the least.

Another highlight of the survey is that 58% of programmers view the use of Artificial General Intelligence with caution, as a concern for natural language processing.

Meanwhile, 57% believe that the investigations on this matter had not led anywhere.

One more fact: 73% of respondents agree that AI job automation could “plausibly lead to revolutionary social change in this century, at least on the scale of the Industrial Revolution.”

Hsu’s research for New Scientist is located in this link, under advance payment.