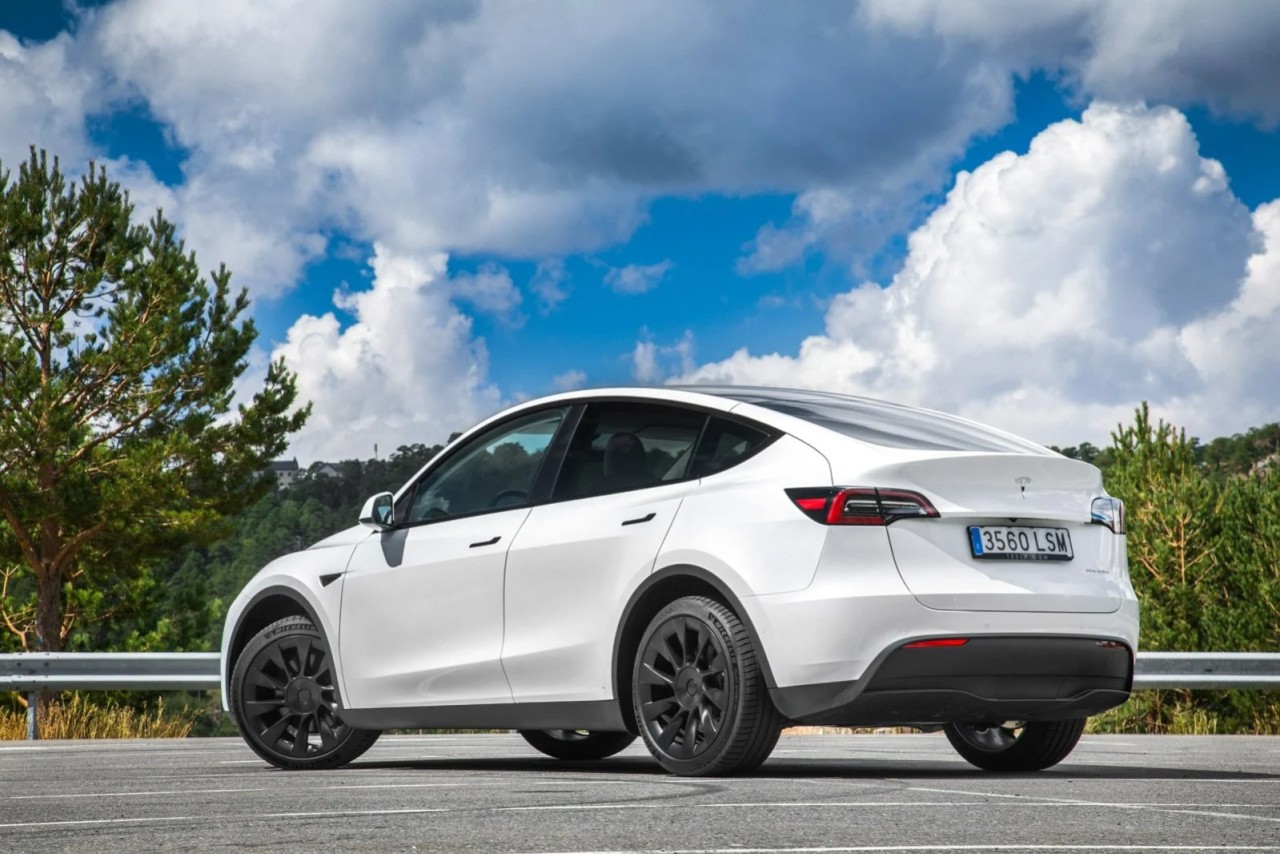 One of the great problems of a car is that the heating, or the automatic air conditioning, does not work when the cold winter, or the heat, is pressing. This is one of the recent failures that customers who own Tesla electric cars have reported to the American brand. Specifically, a failure in the operation of the most modern heat pump on board the Tesla Model Y.

Dying of cold or heat is one of the great problems of the customers of all cars, whose heating system or the automatic air conditioning does not work as it should, which invites them to bundle up or take off more clothes than necessary. The first case is the one suffered by the owners of the new Model Y, and your heat pump system. The sophisticated “Octovalve” debuted on this model in spring 2020, but the other models have quickly expanded. of the range for its more efficient operation.

In front of the auxiliary heater, the heat pump envelops the interior of an optimal temperature in a matter of minutes, by means of an ingenious thermodynamic system. A compressed gas that heats up and cools as it expands, at the same time that a compressor uses it to heat the passenger compartment. However, a report has pointed out that different owners of the model in Sweden, where it has only been available for a short time, have been as cold on board the Model Y as on the frigid exterior due to a malfunction of the heat pump.

Once the incident has been reported to the American brand, it has recognized that it has not been the first time to have knowledge of this failure, but that Canadian customers also suffered from it last year. Tesla informed the rest of the owners of the model in Sweden that they could experience a sudden malfunction of this device. In fact, Maria Lantz, Tesla’s communications manager in Sweden, has pointed out that affected customers have received a message alerting them to a firmware update in a few weeks that will fix this problem.

Read:  We advance design and details of the Volkswagen Bulli 2022, the electric minivan

Of course, not without first indicating the need to update the vehicle’s software to the latest available version, also providing instructions to proceed with the configuration of the air conditioning in automatic mode. A process prior to the promised update, which can resolve the issue completely or persist the incident The firm understands that it is a bug in computer programmingbut it has not firmly confirmed that it is due to this issue.

The keys to Tesla’s strategy to break electric sales record

In any case, it is one more problem when electronics is what really governs an entire car. A situation that, despite customer complaints, who do not have a technical service to go to and must wait for the brand’s response, is not preventing the Californian firm from succeeding in the premium electric car market in Europe, adding more and more units. In Europe, Tesla has ended the past year 2021 establishing itself above the European brands, on track to break a world record at the end of the year.