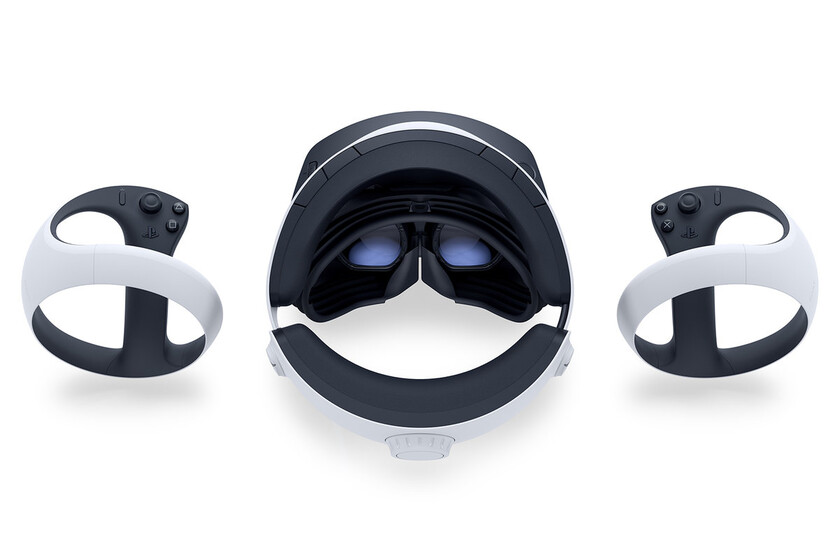 Sony continues to work at the hardware level to offer new products and we have the new INZONE headphones and monitor in the spotlight. However, while these experiences are heading to PC, on PS5 we are waiting for PSVR2 to finally arrive.

A new leap in virtual reality for the Sony console that we still don’t fully know officially, but of which we already have an image. The Bit Planet Games studio based in Austin, Texas and the Philippines, has shared an image of the device in its entirety, with the headset included.

The tweet in which they made the post has already been deleted, which seems like a clear indication that they did not have permission to share it with the public. With everything, we had already seen the complete set that will arrive at home including the accessories to play with the hands and part of the cables.

Despite this, it is the first time that we see the entire pack outside of an official presentation made by Sony. The aim of PSVR2 is to achieve a resolution of 4K HDR with a field of view of 110 degrees and between 90 and 120Hz. Horizon: Call of the Mountain or Resident Evil Village are some of the works that are already confirmed to land on the device.