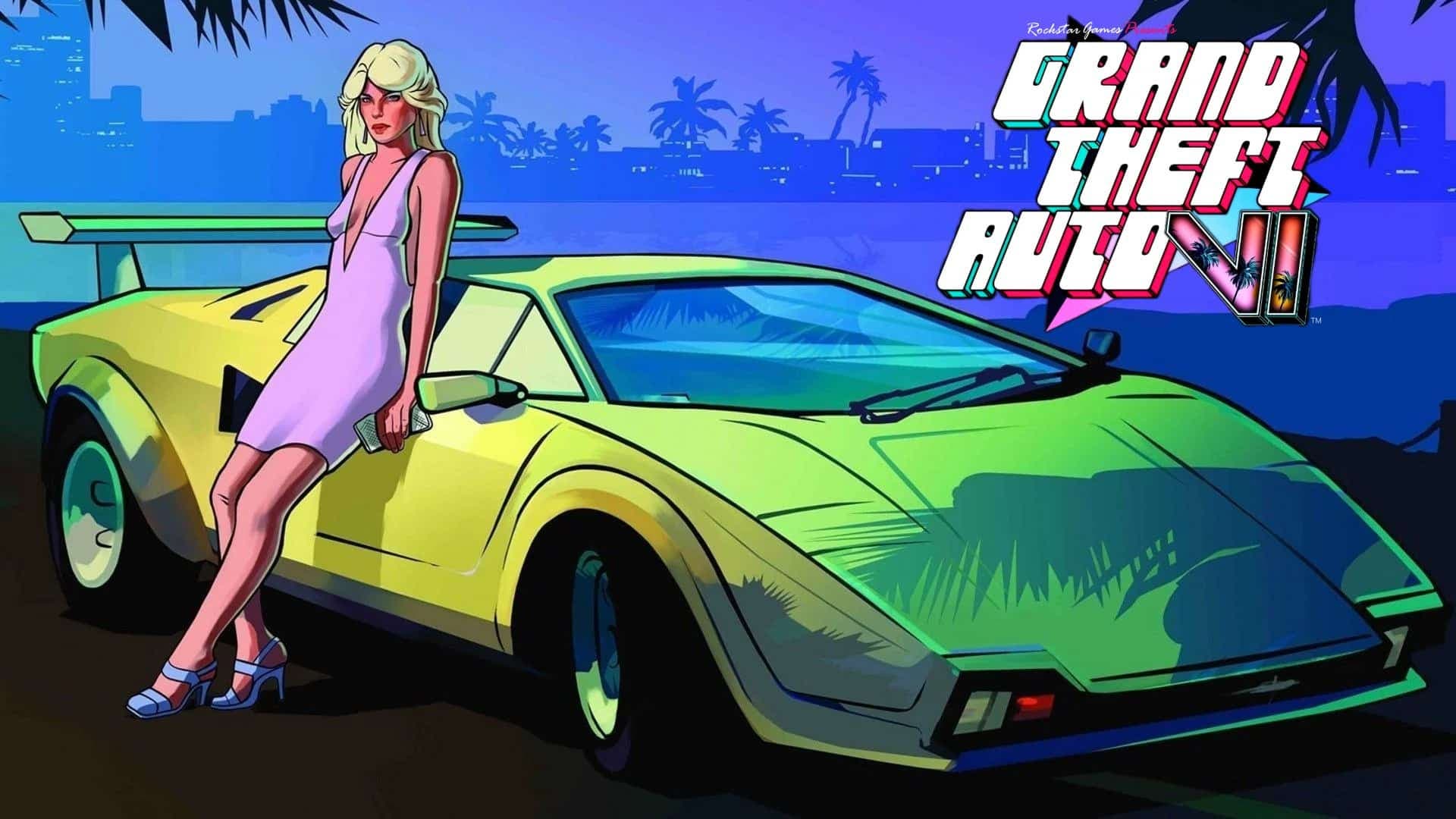 Since it was officially announced that Rockstar Games is developing the sixth installment of Grand Theft Auto, rumors and leaks have skyrocketed to unsuspected levels. Some of the questions that have been generated the most by networks have been regarding the release date of GTA VI and its announcement. At the moment, the latest rumors have been indicating that this long-awaited title would be revealed at the end of the year, while the most prominent insiders and journalists continue to have doubts about the launch date.

As many of you will remember, in May 2021, the insider ViewerAnon revealed that the American company had set 2023 as Grand Theft Auto VI release date. But all this would have changed a few days ago, when it was leaked that said date would have been changed internally, moving to the second half of 2024. Obviously, until the American company confirms nothing, little can we believe. Though now, a Swedish store might have had a swipe, by leaking GTA VI’s release year.

A store could have leaked the year of release of GTA VI, which would not be so far away

As you have been able to see, the @NEWSLEAKSGTAS account has shared a screenshot of the swedish webhallen storewhich could have filtered the year of the release of GTA VI, which would be released in 2025. We must add that it could simply be a marker, although at this point everything must be assessed.

Following Rockstar Games’ patterns with big releases, if Grand Theft Auto VI is announced this year or next, the probability of it being released in 2024-2025 would be very high, since Red Dead Redemption 2 was released two years after being announced.

Read:  Requiem makes it clear why it will be the best we will see in 2022 with its new trailer with gameplay

the inauguration of an unfinished work