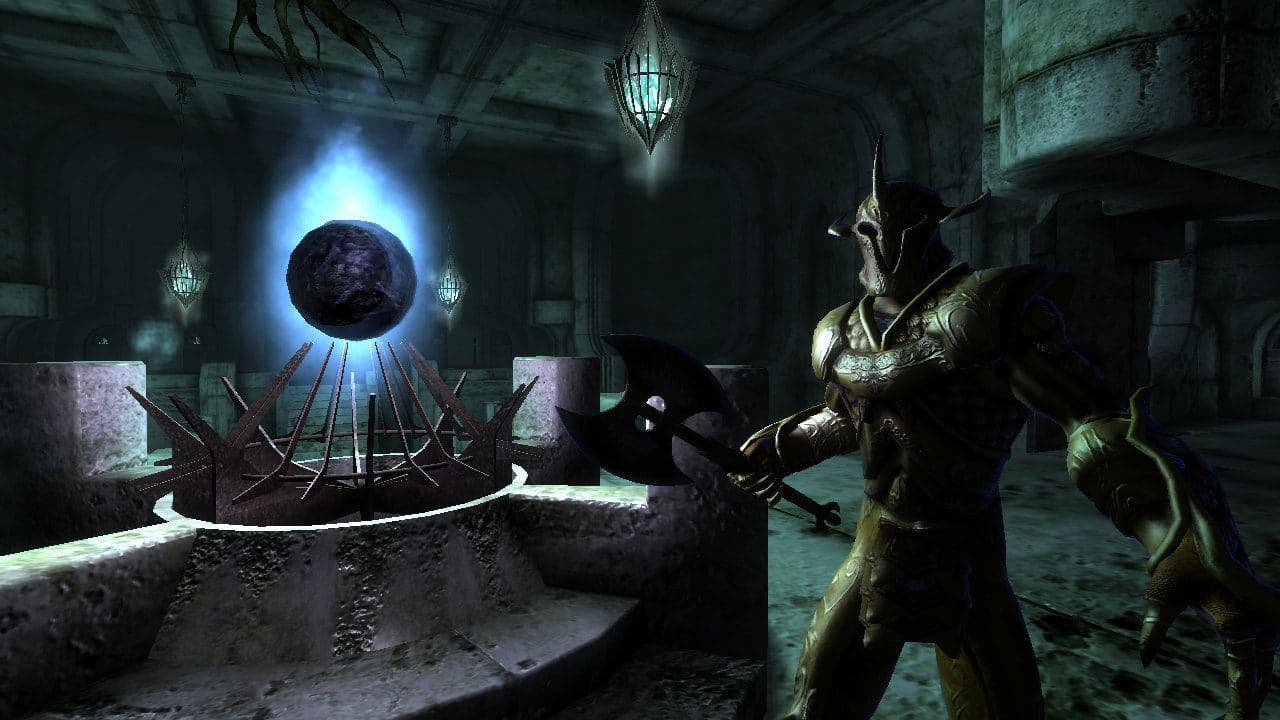 Although it seems impossible, more than fifteen years have passed since the launch of The Elder Scrolls IV: Oblivion, one of the great RPGs of all time and one of Bethesda’s most beloved games. So long after, many users continue to enjoy their proposal, although there are different ways to enjoy it. For example, speedrunners enjoy trying to complete it in the shortest time possible. And that is precisely what happened just a few days ago. And is that a speedrunner completes Oblivion in two and a half minutes, thus setting a new world record, surpassing the previous mark, which was located close to three minutes.

In the video that you will find just above these lines you can see the speedrunner Dezmone executing all kinds of glitches, exploits, and design errors to get to the very ending of The Elder Scrolls IV: Oblivion in exactly two minutes and thirty-four seconds not counting loading times. Counting them, the figure increases to four minutes and two seconds. Be that as it may, it is a record that has been established more than fifteen years after the premiere of the Bethesda video game, which continues to accumulate players around it also long after.

Remember that The Elder Scrolls IV: Oblivion is part of the catalog of Xbox Game Pass, as well as Skyrim, the fifth installment of the franchise and which has recently released its special 10th anniversary version with new content, part of it included in Microsoft’s subscription service. Meanwhile, Bethesda is in the final stages of developing Starfield, which will arrive in November of this year. Later the North American company will focus on the long-awaited The Elder Scrolls VI, which is still many years away.

We can save all this in 1Password, in addition to the passwords

WhatsApp now have the option to activate temporary messages