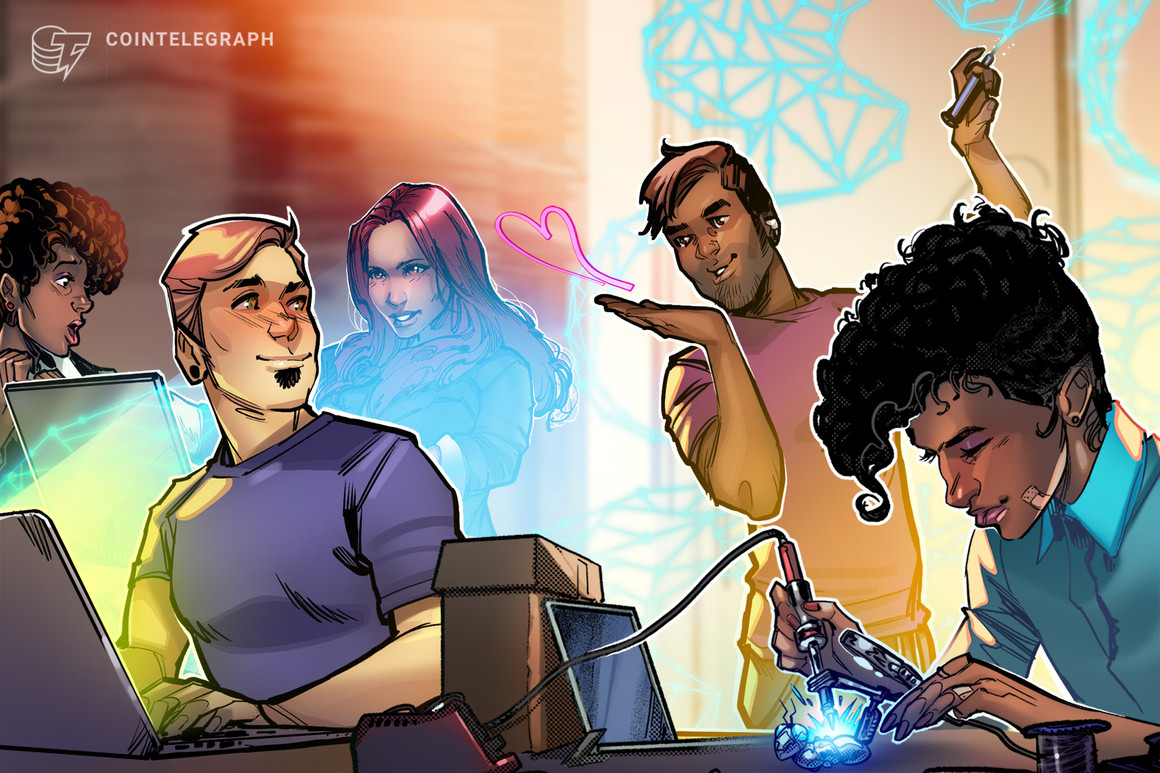 The Spanish token related to the LGBT community MariCoin (MCOIN) has responded to the community following skepticism around the concept and objectives of the project.

Some had even criticized the project for its name, which played on a homophobic insult.. But according to key people on the project, they just got it wrong.

MariCoin CEO Francisco Álvarez told Cointelegraph that the name of the project tries to “turn an insult into a fortress”, referring to the peculiarities of addressing homophobic languageas the very word “gay” is still used as an insult in some communities.

“In Spain it is very common for members of the gay community to call themselves ‘Maricón’, so Juan, an active member of the community, thought that MariCoin was a fantastic name for a cryptocurrency that would bring the entire community together, “said Álvarez.

The CEO noted that the MariCoin project has “found widespread acceptance” of more than 90% in other Spanish-speaking countries such as Argentina, Venezuela, Cuba, Mexico, Uruguay, Ecuador, among others.. “However, we must work on that other 10% who do not share our vision,” he said.

According to MariCoin co-founder and president Juan Belmonte, The project expects to list its Algorand-based token on cryptocurrency exchanges that support the Algorand blockchain on January 31.

“We have been talking since September 2021, as we have announced, to list on Binance. Our CTO is working on the white paper and we will have the first version ready next week.”Belmonte told Cointelegraph.

He has also pointed out that MariCoin has closed its waiting list at 10,000 “Maricoiners”, as promised in its roadmap. “Due to the flood of emails, we had to open a second list to reserve the coin at the initial price of $ 0.025, starting next January 31, “added the executive. Some people in the community were previously skeptical about MariCoin’s waiting list for invest through Google Forms.

Read:  Lucky miner manages to solve an entire block of the Bitcoin blockchain and wins the prize in BTC

Belmonte also mentioned that MariCoin was selected for the Algorand Foundation’s accelerator program in Miami last year, with the support of blockchain investment firm Borderless Capital.. Aside from MariCoin, the accelerator also selected 9 other startups, including Latin American digital bank NeoMoon, blockchain game Alchemon, non-fungible token platform Dartroom, and others.

The Algorand Foundation and Borderless Capital did not immediately respond to Cointelegraph’s request for comment.

Saints Row: we were able to see in detail what its new installment will bring that promises to go further with customization and your...