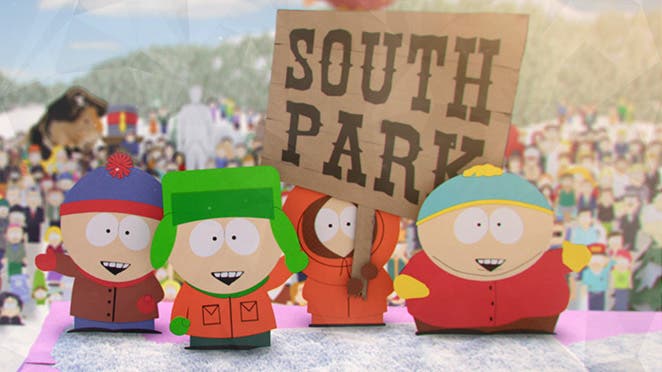 South Park creators Trey Parker and Matt Stone confirmed almost exactly a year ago that they were working on a new ‘3D video game‘, which was said to be in development at his own studio. The two previous South Park video games, The Stick of Truth and The Fractured but Whole, were developed in collaboration with Ubisoft. The latter was created by The Outer Worlds developer Obsidian, who now works for Xbox. Yesterday during a THQ Nordic presentation, a South Park title confirmed to be in development at the end of the conference.

After the presenters said goodbye and after seeing the THQ logo for a few seconds, we could see how a text appeared announcing that THQ Nordic he had 26 video games in development that he hadn’t announced yet. Shortly after that number 26 was crossed out and we saw the South Park DIgital Studios logo appear. as we heard Randy Mars’ voice say ‘Hot, hot, hot hot! It’s coming!‘, showing players that a South Park title is in the works.

Curiously, South Park: The Stick of Truth It was originally to be published by THQ Nordic, before they went bankrupt and Ubisoft took over the project. South Park Digital Studios has collaborated on various video game projects in addition to the aforementioned RPGs.