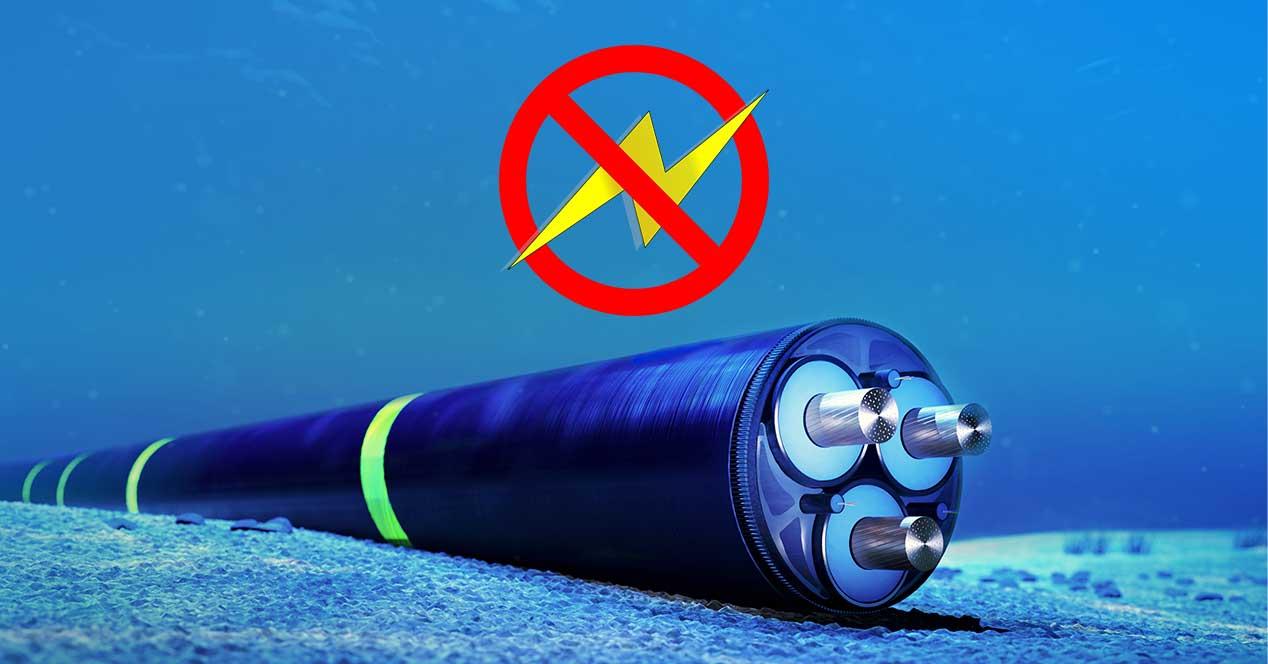 In the SIGCOMM 2021, Sangeetha Abdu Jyothi has presented an investigation called «Solar super storms: Planning for an Internet Apocalypse ”, and the effects a cloud of charged magnetic solar particles at high speed could take in Internet on Earth.

The most sensitive point is in the submarine cables. These cables are the backbone of the Internet worldwide, and serve to interconnect all countries and continents of the world with each other. Interestingly, local infrastructures would not be affected, so it would be like cutting a water pipe at the entrance of a building, for example, leaving all floors without water even though the pipes on each floor are fine.

This is because fiber optic cables as such are not affected by these geomagnetic currents, in addition to the fact that short cables are grounded quite frequently. However, things change with submarine cables, where the consequences of a solar storm in the middle, for example, of the first months of the pandemic, could have been devastating.

In recent history there have only been three great solar storms: on 1859, 1921 and 1989. The first two were the strongest, causing breakdowns and cuts in the electricity supply and the telegraph lines. In 1859, the compasses began to oscillate uncontrollably, and the northern lights were seen in Colombia, at the very equator of the Earth. In 1989, Hydro-Québec’s power grid was blacked out for nine hours.

Repeaters use electricity to function

Thus, 32 years have passed since the last great solar event, and that period of low solar activity increases the probability that there will be another great event in the future. Submarine cables are the most susceptible to being affected for various reasons. The most important is that submarine cables have repeaters at distances between 50 and 150 km each other depending on the cable. With them, amplifies the optical signal and they make sure nothing is lost in transit. These repeaters run on electricity, and receive it through copper, which can be affected by solar storms.

Fiber optic cables, by transmitting light and not electrical signals, are not affected by solar activity. However, the repeaters do, and also the ground connections they only happen every hundreds or thousands of kilometersSo a solar storm can disable multiple repeaters and render the cable inoperable. It would take weeks and even months to repair. Cables are more likely to be inoperative at high latitudes near north. At the equator the probability is lower, and regions such as Asia would be less affected as a result, since Singapore is one of the large interconnection centers, and is located on the equator.

If submarine cables are affected, there is also the option of satellite communications with networks like Starlink. The problem is that the ground equipment that they use to communicate would also be affected, so they could communicate with each other, but not get to send the signals correctly back to Earth. The chain failure could cause the DNS system to stop working, so even if there were survivors, they would not be able to access the Internet as their access requests could not be resolved.

Therefore, it is necessary to implement protection mechanisms for the Internet. The United States has several systems, but it is difficult to prepare for something whose scope is unknown, so no matter how much we prepare, a solar storm can continue to have devastating effects.

How it works, price, apps, how to download and more

How to delete hidden or lost files on Google Drive

Free Fire will celebrate Day of the Dead with a very Mexican strategy!