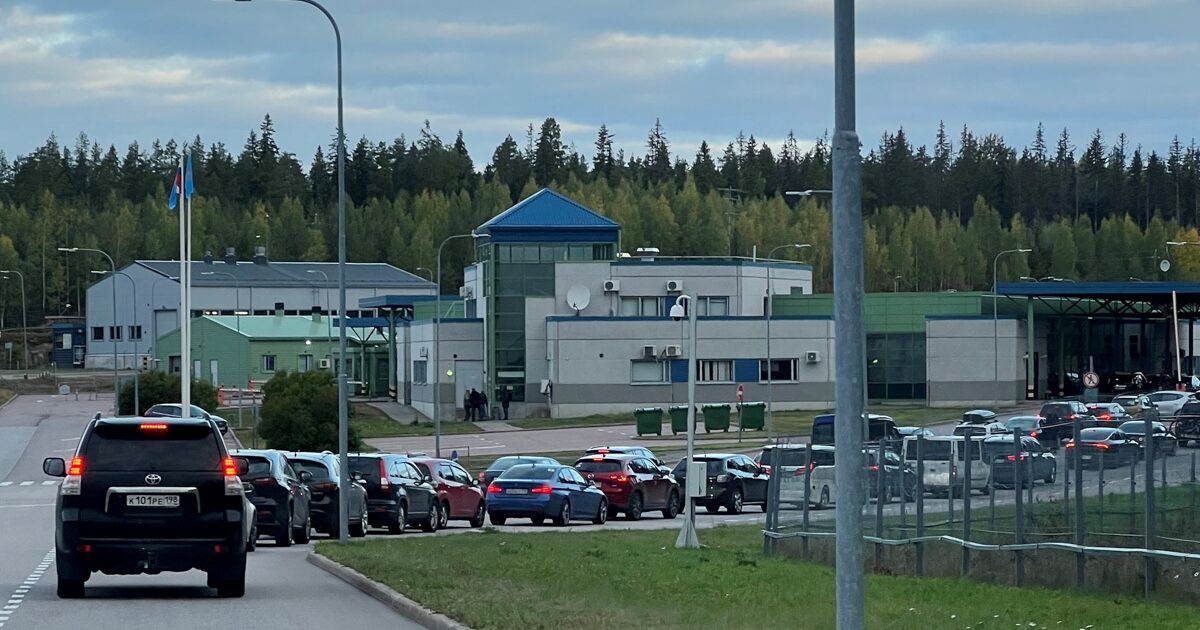 The Ministry considers that “crossing customs is complicated” at the moment, for which it called on the Russian population to do not try to leave the countryin addition to announcing the deployment of additional police officers to “guarantee security”.

After the call of the Russian president, different protests have been triggered in that country chanting “No to war!” and “No to the mobilization!”, in which thousands of Russians have participated.

Georgia is not the only border which is registering influx peaks. Kazakhstan and Mongolia They are in the same situation, with testimonies that speak of several hours of waiting to cross.

The measure has also caused a avalanche of reservations on plane tickets on airline websites, fearing thousands of men might be called up.