By MatthewNovember 5, 2021No Comments3 Mins Read 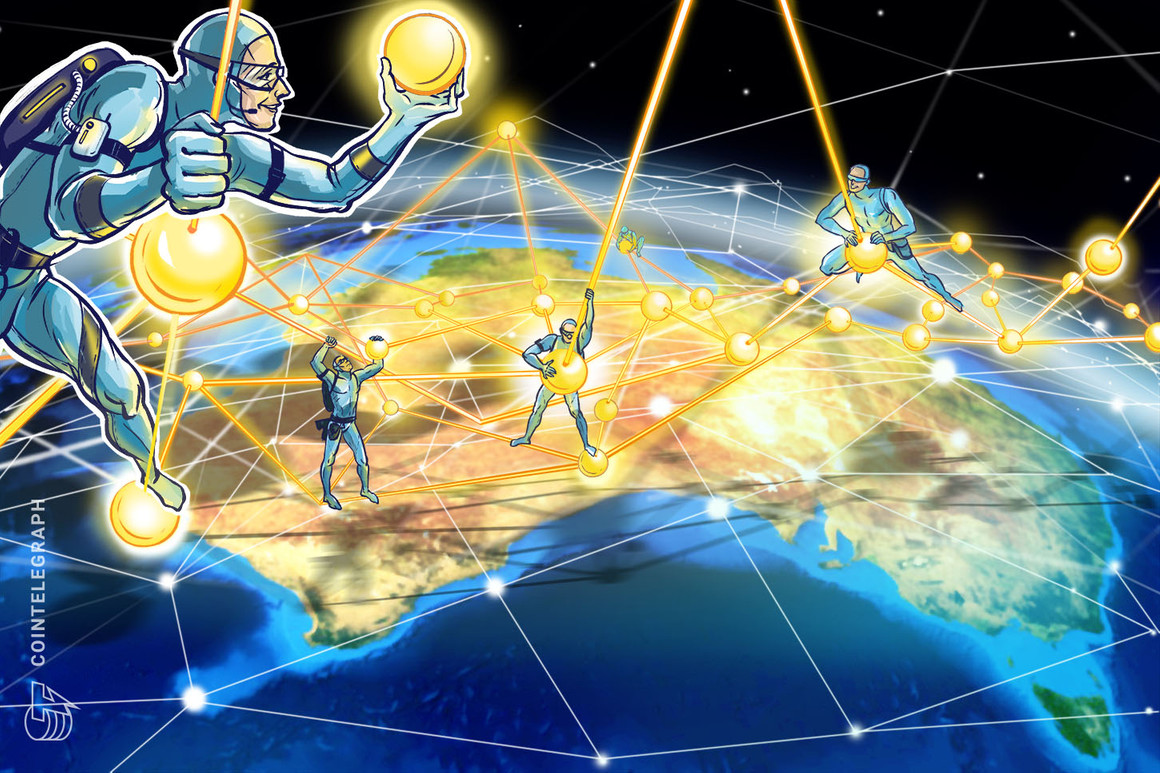 One of the senior executives of ANZ bank has said on a Blockchain Australia forum that the cryptocurrency sector has grown too large for traditional finance to continue to ignore it.

The comments came a day after rival Commonwealth Bank announced that it was launching cryptocurrency trading services for 10 digital assets. through your Commbank app.

The “State of Play” forum was held by Blockchain Australia on November 4 and featured representatives from organizations such as Mastercard, ANZ and NAB, who offered their opinion on the cryptocurrency sector after the performance of CBA.

Today we hosted the ‘State of Play’ with over 1200 registrations and speakers from some of Australia’s most recognizable businesses.

The conversation signalled very clearly that a revolution in payments is on our doorstep. pic.twitter.com/S32Vc4KToO

Today the “State of Play” was celebrated with more than 1200 registrations and speakers from some of the most recognized companies in Australia. The conversation made it very clear that a payments revolution is at our doorstep.

Nigel Dobson, head of ANZ’s banking services portfolio, stated that The growth of cryptocurrency and blockchain technology in the last 12 to 18 months has put the sector firmly on the bank’s radar:

“There is a kind of weight of money that at some point you cannot continue to ignore, right? And you know, in the DeFi world that we’ve been observing for a while or even in the currency space, it’s just the weight of the money and the quality of the money that is moving in these places that makes us think, well, what? What’s going on here?”

“When we look under the hood, we conclude that this is an important protocol change for the financial market infrastructure, “he added.

Dobson is a senior banker with over 30 years of experience at Barclays, Citibank and ANZ. He compared the technological advancements of blockchain technology to the transformative effects the internet had on global commerce in the early 2000s.

“We are seeing the same kind of change that is taking place here. We are moving to a more decentralized technology, possibly more reliable, safer, faster, cheaper, better – features that have yet to be demonstrated – but if the thesis is that these protocols can generate better results and new business models, then they cannot be ignored, “he said.

None of the other members of Australia’s Big Four banks have announced any immediate plans to follow CBA in enabling crypto trading.. Dobson stated that it was unclear what the CBA rehearsal would look like, but hinted that the ANZ is likely to join the party at some point.

“I think the move the CBA made yesterday was bold, and it remains to be seen if those clients will accept it. But certainly all we’ve been talking about today, particularly in this section of the commentary, is that the ship has sailed. And what we have to do is navigate our way to using these networks, “he said.

The bullish comments mark a significant shift by the bank, which recently settled a case with Canberra-based Bitcoin trader Aaron Flynn, after he took legal action against ANZ. for its unbanking between 2018 and 2019 due to its work as a digital currency exchange (DCE).