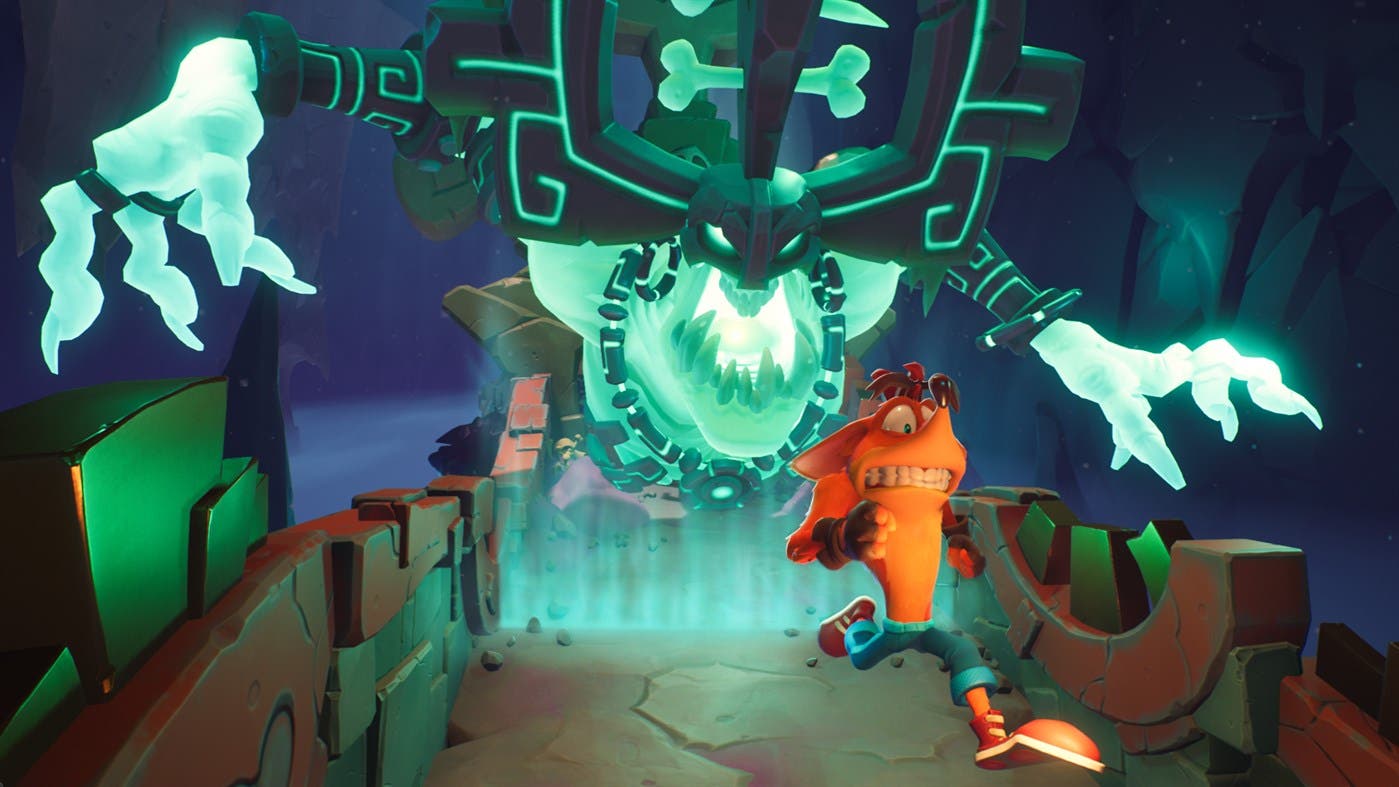 Crash Bandicoot is one of the classic franchises of the video game industry, with several installments that are among the best platform titles in history, and with an iconic cast of characters, they made history. But we spent years and years without knowing anything about a new installment, until 2017, where we were able to replay the original trilogy made again for Xbox One and PS4, where they were a success. Some years later, Toys for Bob were in charge of giving life to a 4th installment, which was simply excellent. But, again, the saga entered a limbo about which nothing has been known yet… Until now, since a rumor points to the development of two games in the Crash Bandicoot franchise.

In a recent Twitter post, the recent acquaintance @TheRealInsider points out that there are currently two installments of the franchise in development, something that for many people will be great news. We had been hearing for a long time the creation of a supposed Crash Bandicoot multiplayer game, something that would be far from the singleplayer adventures that Naughty Dog accustomed us to, but with this rumour, it’s possible that a Crash story game is being developed, hopefully, by Toys for Bob.

Crash Bandicoot developers would be working on a new game

With this new rumor, the hopes of seeing our beloved Crash in action again grow, and a lot, since at the moment, all the leaks of this insider have ended up being real. Hopefully these do not disappoint and that Activision has given the studio a wide berth Toys for Bob to bring back Crash Bandicoot 4: an excellent platformer and a worthy successor to Naughty Dog’s masterpieces.

Read:  The generation of Xbox Series X and PS5 would already end, according to the European Commission

eccentricity reaches the points of sale