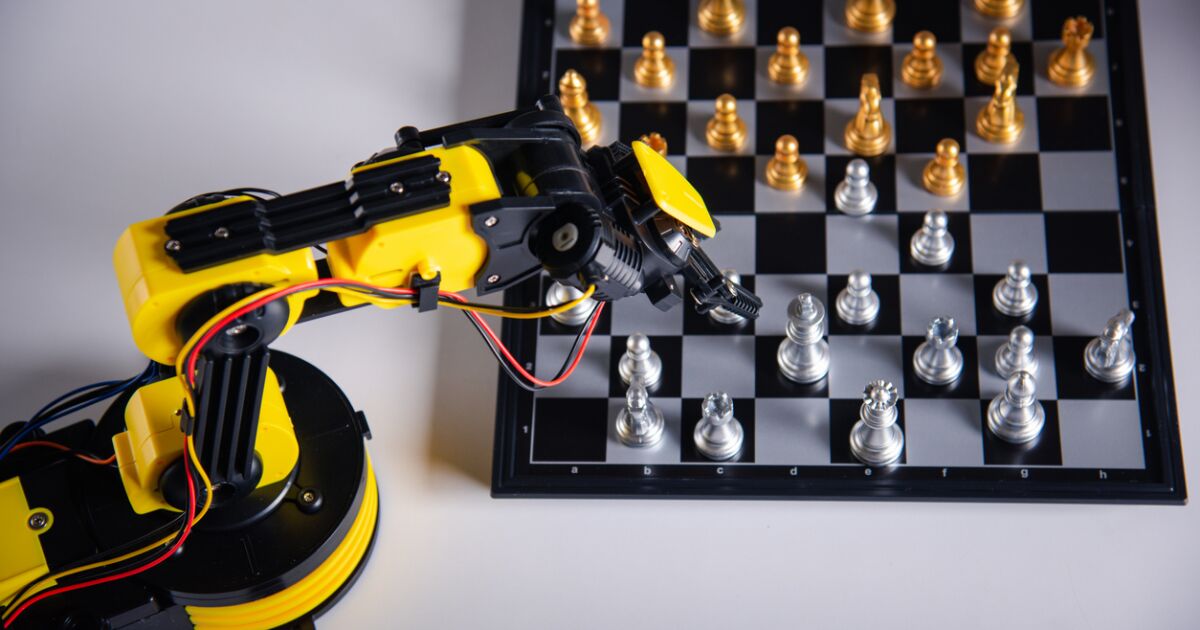 The incident occurred on July 19 at the Moscow Chess Open. As can be seen in the images, the robot is moving a chess piece on a board, then the child takes another piece and positions it in another place, then the mechanical arm catches the child’s finger.

Although the minor tries to get away, he does not succeed until he is helped by some adults.

The president of the Moscow Chess Federation Sergey Lazarev confirmed to the news agency Tassthat the mechanical arm broke the child’s finger.

Apparently, there was no glitch in the system, the child simply crossed his hand over the tile that the robot was going to move for his next move.

“There are certain safety rules and the boy, apparently, broke them. When he made his move, the robot didn’t realize that he had to wait first,” said Sergey Smaging, vice president of the Russian chess federation.