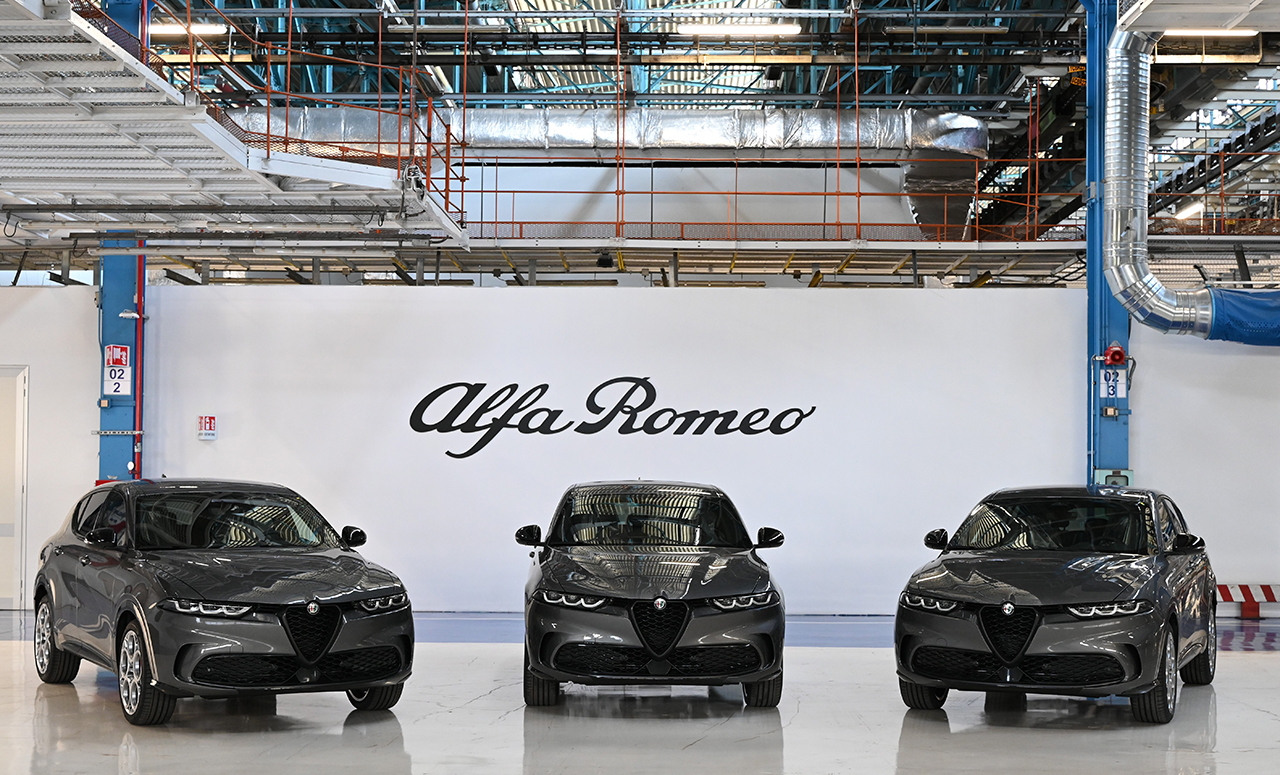 Alfa Romeo has decided to change the reference manufacturer in the market. The Italians continue with their immovable Premium bet but have decided to lower the bar in their strategy. Some statements by the CEO of the firm have highlighted that they abandon the reflection in those of Munich to now look at themselves in the mirror of Lexus.

Since the Alfa Romeo Giulia and Stelvio began to take shape six years ago, those responsible for signing the Biscione then set their sights directly on BMW. The Munich brand was chosen to measure the quality and sportiness status of the new models, a look in a mirror between the Italian and the German. The new Stellantis strategy has given the green light for transalpine brands to implement a specific strategy, and from which Lancia has already indicated that it will be the Italian Mercedes.

Until now, looking in the mirror of those of BMW has not been of much use to those of the “Cuore Sportivo”, who have not managed to position themselves as an alternative to the Bavarians, but rather look at them from afar. although it is true that Alfa Romeo has always had superior positioning, it is not enough to compete in a category that those from Central Europe handle with great ease, but in which they can stand out a little more if they look at the Japanese. In fact, one of these is the new reference of the Italians.

Index hide
1 The delay in the launch of the Tonale has been a matter of quality
1.1 Advance of the future Alfa Romeo Giulia 2025, a sportier Premium electric

As part of recent statements by Jean-Philippe Imparato during a test drive at Lake Como, where the Villa d’Este Concours d’Elegance is being held, the Frenchman told a news agency that “My quality benchmark is Lexus». And it is that the quality of materials, the softness of plastics, the perfect adjustments and care of the Japanese are one of the qualities that make the brand’s products stand out all over the world.

Read:  Fernando Alonso renews with Alpine F1 for the 2022 season

Both by clients and by studies by independent consultants such as JD Power, whose quality study from last year 2021 showed a very negative result for the Italian and tremendously positive for the Japanese. Of 32 brands, Alfa Romeo led the queue to 28th placewhile Lexus led the ranking from above, occupying the third position in the table. The Frenchman has confessed that this was the real reason why he decided to delay the launch of Tonale for 12 weeks, to ensure the level of quality from the most basic version.

The new Alfa Romeo Tonale is the first model of the new quality strategy, which is imposed on the entire range of products, so if until now they were more focused on subtracting sales from the Germans, a new contender more: LexusAnd, of course, it’s not going to be easy for you with the experience of the famous “Takumi”, the masters of making the impossible possible with practically all the materials on the market. A superb bet that until now no brand had considered, looking in the mirror of the luxurious Japanese.