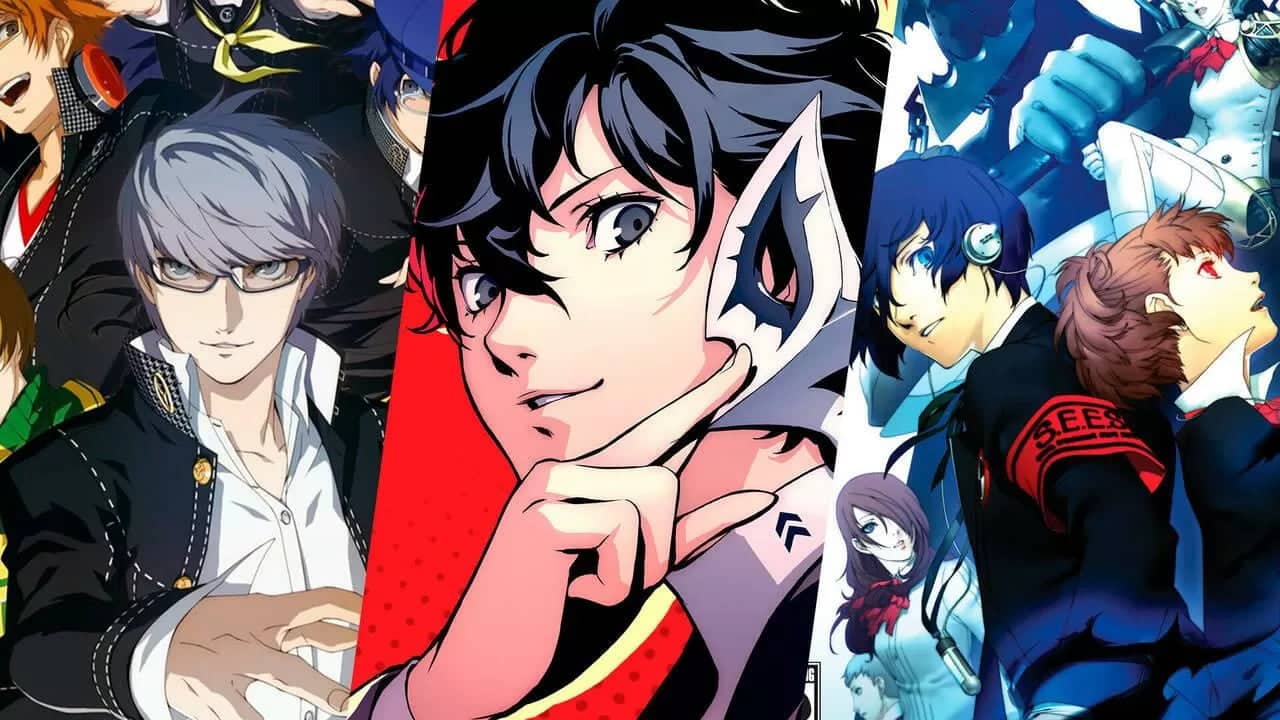 Atlus is one of the developers that has gained recognition from gamers in recent years. With gems like Persona, Soul Hackers, Shin Megami Tensei, and more, he has managed to capture the interest of many in the industry. Although, Atlus will bring 3 of its biggest games to Xbox Y GamePass With performance improvements and other new features, one of these titles could receive a definitive version soon. According to rumours, Atlus would be developing a remake of Persona 3 with features taken directly from Persona 5 Royal.

These rumors arise from the forum of ResetErain which some users claim that after the relaunch of Persona 3 Portable (new remastered version of the P3 title that came to PSP) Atlus would launch a «final version» from Persona 3. The words of users imply that after the release of Persona 3 Portable and Persona 4 Goldenthe Japanese developer could announce this new version for next year.

If this remake of Persona 3 is true, it would make sense since it is one of the most requested titles in the surveys published by Atlus frequently. Many of the fans hope to revive their most precious game with modern mechanics and better graphics, and knowing the quality of each work that it presents Atluswe can be sure that it would be one of the best remakes in the industry ever made.