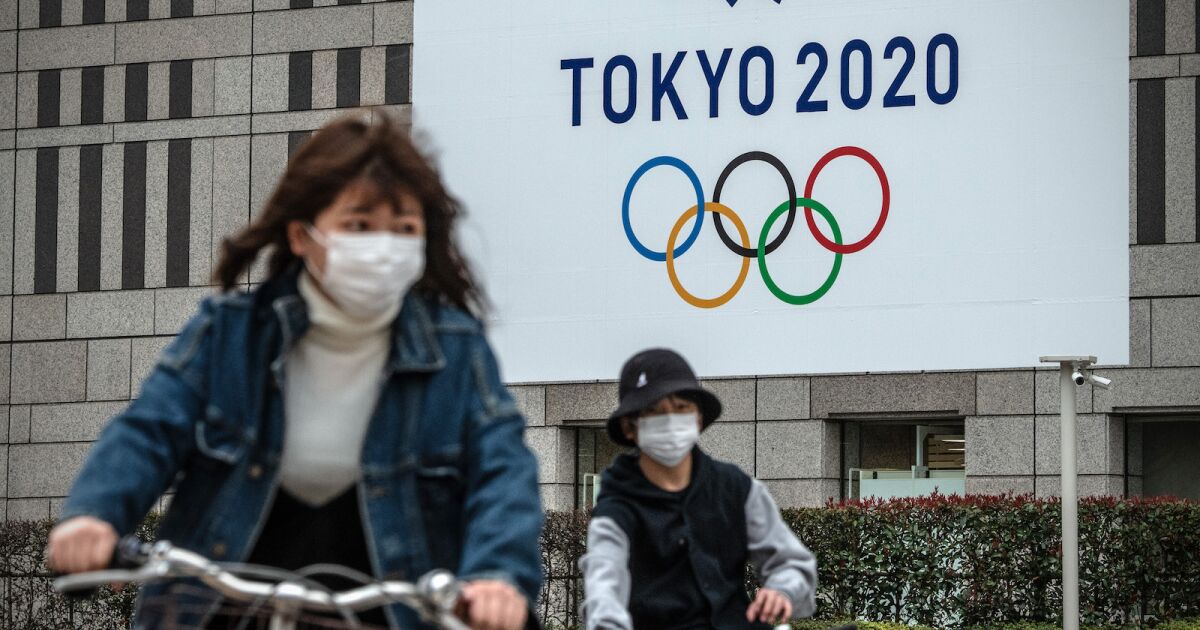 Olympic Games that have been canceled throughout history

The First World War (1914-1919) caused the cancellation of the 1916 Olympic Games, scheduled to take place in Berlin. It was until 1920 that they were held in Antwerp, a city that was chosen as a reward for the suffering suffered during that conflict. On that occasion, Austria, Germany, Poland, Hungary, Turkey and Bulgaria were not invited for having lost the war. Neither was the Soviet Union for political reasons.

A few years after the Berlin Olympics, held in 1936, and in which Adolf Hitler took advantage of the Nazi propaganda, World War II broke out. As a consequence, the 1940 and 1944 Olympic Games were suspended. It was until 1948 that they resumed, having London as their headquarters. On that occasion, there were no German, Japanese or Soviet competitors, and it was the first time that countries such as Venezuela, Colombia, Panama and Syria, among others, participated.