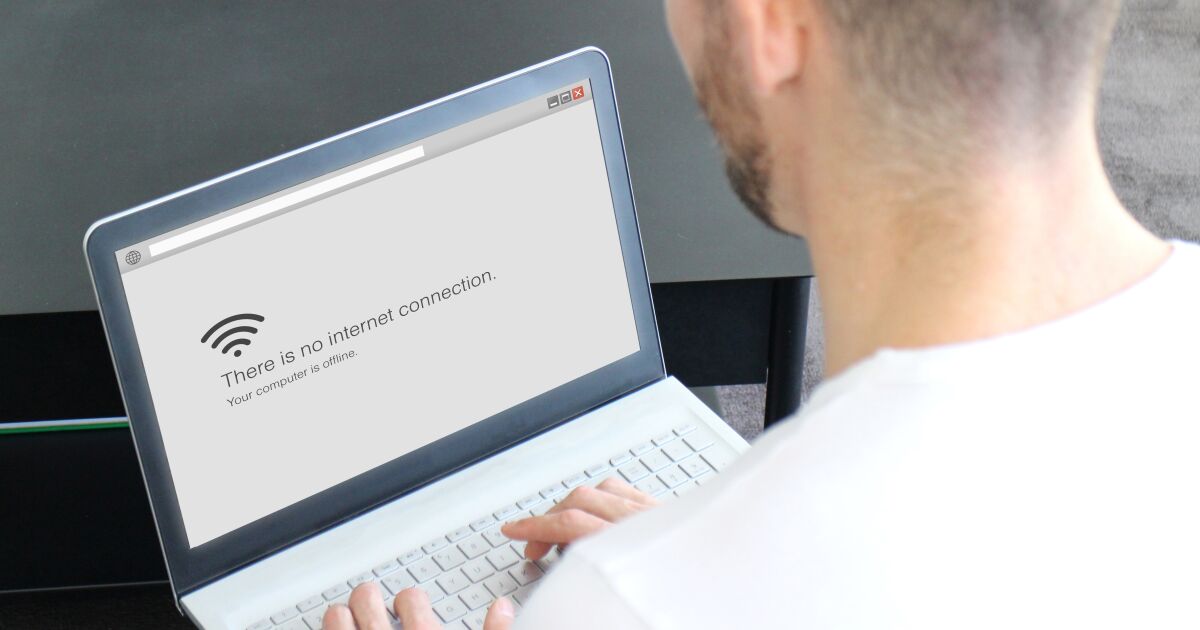 José Arturo Blancas, general director of the Ingei, comments that although there are still people to connect, especially in rural areas, in 2021 Mexico reported an increase in internet access, thanks to the fact that the economy allowed people to acquire more services of this type, in contrast to 2020, the year of the pandemic that, although necessary, the finances of Mexicans complicated their hiring.

For his part, Javier Juárez Mojica, president commissioner of the IFT, expressed that the use of the Internet in the country is not homogeneous, since even the 55-year-old and rural population have a very low percentage of access.

“We clearly see how, in terms of age, the 55-year-old population has a very low percentage of Internet access (42.4%), the same as the rural population, which is why we have started digital literacy programs aimed at adults, while for To face rural lag, we must promote mechanisms that bring connectivity to those places such as the internet of agriculture and livestock, to the extent that connectivity can be used in productive activities in these areas, we are going to have sustainable projects,” he said. .

Moreover, the survey revealed that in 2021, 74.8% of all women six years or older are internet users, where the group with the highest percentage was 18 to 24 years old, with a participation of 93.4%. While, 76.5% of men aged six and over connect to the network.

For Gabriela Gutiérrez, deputy general director of statistics and analysis of indicators at the IFT, she points out that the gender gap in connectivity is due to many factors, such as the fact that men have more years of schooling, which means that women may have fewer skills. technological, in addition to economic income and the geographical area where they are related are other elements that prevent their access.

Read:  The concerts in CDMX 2022 for which there are still tickets

“The regulation and public policies have to take these factors into account, such as regulating with a gender perspective, but not only that, working together with different organizations that have an impact on these problems,” says Gutiérrez.

use the computer less

According to ENDUTIH, last year of the 88.6 million users with Internet access, 31.8% connected to a laptop or tablet, which represents a decrease of 10.4 percentage points compared to the 33.5% who accessed this device in 2020.

The president commissioner of the IFT explains in this regard that the decrease in the use of laptops and tabletsThis is due to the fact that smartphones have become more relevant for Mexicans, since they have a high computing capacity such as tools for work meetings, for writing, for entertainment, for payments, among others.

From 2017 to 2021, users who connected to the internet from home increased 19 percentage points, going from 53% to 72% of the population. Last year, 3.6% of people went online outside the home, which meant a decrease of 7.1 percentage points compared to 2017.

In the same period, 3.6% of people connected outside the home, which meant a decrease of 7.1 percentage points.