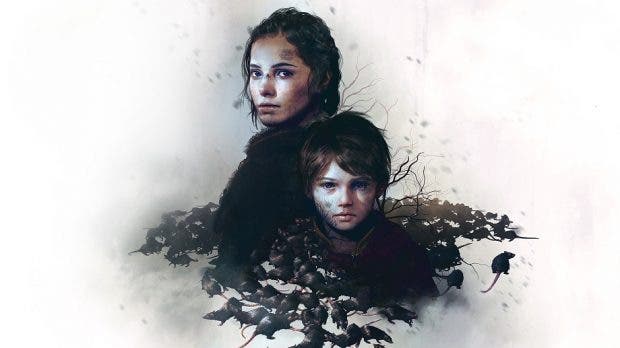 More and more video games are making the leap to the big and small screen and today we have a new example of this. And now we know that A Plague Tale will also be adapted into a television seriesas has made known the Eurogamer portal. It has been the French filmmaker Mathieu Turi, who shares nationality with the studio that gave life to the adventure of Amicia and Hugo, Asobo Studio, who has released this interesting information through his Twitter account. Below you can see the tweet with which he has announced it and, therefore, the first details of this television series that will be a reality.

“It’s official! I am honored to work on the television series adaptation of A Plague Tale. Thanks to Asobo Studio and Focus Entertainment for their trust. I can’t wait to bring Amicia and Hugo’s journey to the small screen,” Turi wrote in his account on the aforementioned social network. One of the most important credits of this filmmaker is that of Quentin Tarantino’s assistant director in the Oscar-winning Inglourious Basterds, one of the best-regarded films by the Tennessee director. For now, yes, there are no more details about when production will begin or any clue about the cast that will bring these two iconic characters to life.

What we do know is that the A Plague Tale television series will adapt the story that we saw in the first installment of the game, since Turi has confirmed that Amicia and Hugo will appear in television fiction. Also remember that A Plague Tale: Requiem, the second part of the Asobo franchise, will arrive this same year and it will do so from day one on Xbox Game Pass at no additional cost to its subscribers.

The Flash: everything that is known about the Warner Bros. movie and the Ezra Miller scandals

It would not be profitable to make COD exclusive to Xbox