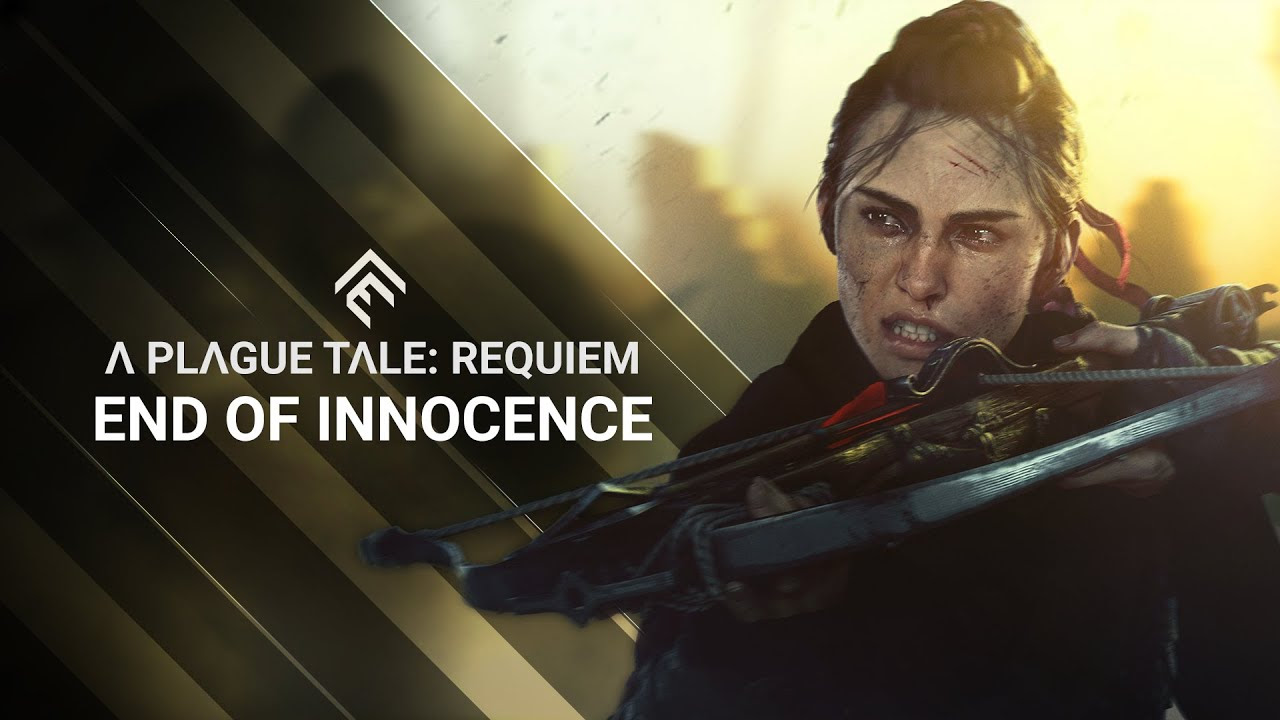 Index hide
1 Asobo Studio and Focus Entertainment showed a series of videos of their new game A Plague Tale: Requiem, sequel to A Plague Tale: Innocence.
1.1 Share it with your friends
1.2 I like this:
1.2.1 Luciano Mezher

Go on a harrowing adventure through an amazing and ruthless world, twisted by supernatural forces.

Fleeing their devastated home, Amicia and Hugo travel south to new regions and bustling cities to start anew and bring the curse under control.

But when Hugo’s powers resurface, death and destruction return with a barrage of devouring rats. Forced to flee again, the brothers target a promised island that may hold the answer to save Hugo.

Discover the price of saving your loved ones in a fight for survival. Strike from the shadows, defeat your enemies and overcome challenges with a variety of weapons, tools and supernatural powers.

June 23 is the date for developers to submit new gameplay and release day for A Plague Tale: Requiem.

Next PostRedfall shares extensive gameplay, this is what the game from the creators of Dishonored looks like

Read:  Steam may have leaked the release date of 19 games