A Plague Tale: Requiem: First images on Xbox Series X show that it is the first next gen video game 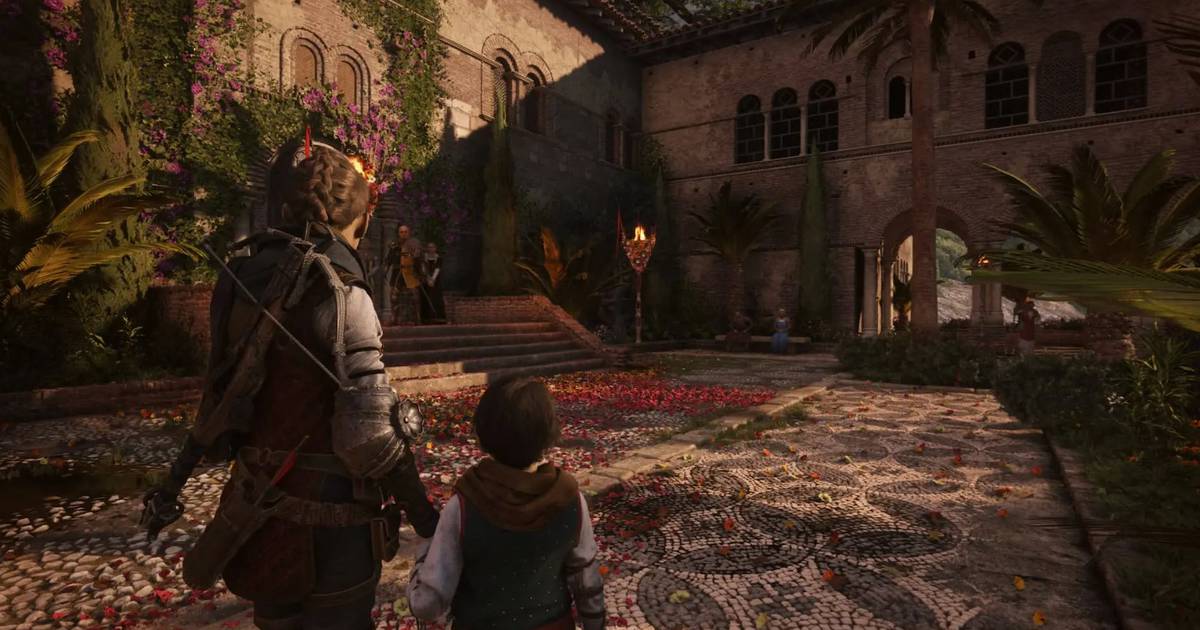 A Plague Tale: Requiem It is available from this Tuesday, October 18 for Windows, Nintendo Switch, PlayStation 5 and Xbox Series X/S and the first images on Microsoft’s most powerful console suggest that, truly, is the first next gen or new generation video game.

Developed by Asobo Studio and distributed by Focus Entertainment, the sequel to A Plague Tale: Innocence is “the consecration of the franchise”, according to the report published on the website of we are xbox.

A Plague Tale: Requiem is an action-adventure and stealth video game that continues the story of brothers Amicia and Hugo de Rune, who seek a cure for Hugo’s blood disease in the south of France, while on the run from of soldiers of the Inquisition and hordes of rats, causing the Plague.

But beyond the continuity idea for the plot, this video game improves all the points of the first installment, especially the graphic section.

This is what A Plague Tale: Requiem looks like on Xbox Series X

The Asobo Studio team put previous consoles in the past and focused on squeeze the hardware from the Xbox Series X and S and Sony’s PS5obtaining the result of one of the first benchmarks that demonstrate what a current generation console game can be.

The report details that A Plague Tale: Requiem It has much larger settings than Innocence, with textures that have reached a much higher level of detail and the lighting shows us a new generation finish.despite not using ray tracing on consoles, it is available on the computer version.

Also, the animations and models show an important upgrade, with much more realistic behaviors and finishes. We are Xbox shared several images in high definition.

A Plague Tale: Requiem It is in the Xbox store in Chile for $44,490 pesos and it is available to Xbox Game Pass subscribers.