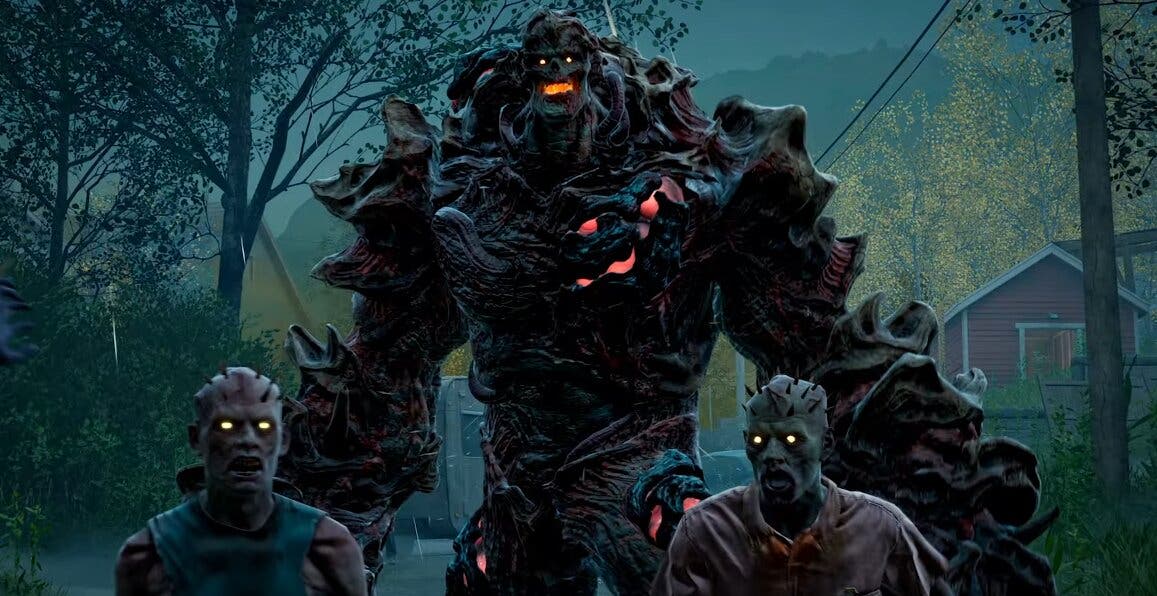 The upcoming Left 4 Dead-inspired zombie shooter, Back 4 Blood, is increasingly preparing for its arrival on all platforms, generating great expectations from both PC and console players. Today, technical characteristics have been revealed for PC gamers, which are not only powerful, but also open many possibilities to play.

Through its official count From YouTube, Back 4 Blood published a new trailer for its long-awaited game, which not only shows us more images of what we can expect from this new adventure, but also lets us see the characteristics that players will go through on PC. It should be noted that players will also be able to test the title through an open beta, which begins on August 12 and will run until August 15.

Index hide
1 A new trailer for Back 4 Blood reveals its characteristics on PC
1.1 Back 4 Blood is coming to Xbox Game Pass at launch

Back 4 Blood is coming to Xbox Game Pass at launch

As we can see in the trailer, Back 4 Blood will delight PC gamers with the latest graphics and performance technologies. Players will be able to enjoy a 4k resolution, unlimited fps, support for Nvidia DLSS technology, support for ultra-wide displays and multi-monitor settings, with various customization options. In addition, it will have multiplayer multiplayer, which is already confirmed by the developers.

Without a doubt, incredible features that Back 4 Blood will adopt, taking the best of the technologies of the new generation. It is important to wait if the title will eventually arrive or adopt some of these features on consoles in the future. The title will be officially out for Xbox Series X | S, Xbox One, PS5, PS4, and PC on October 12.

How to stream mobile games on Twitch Android