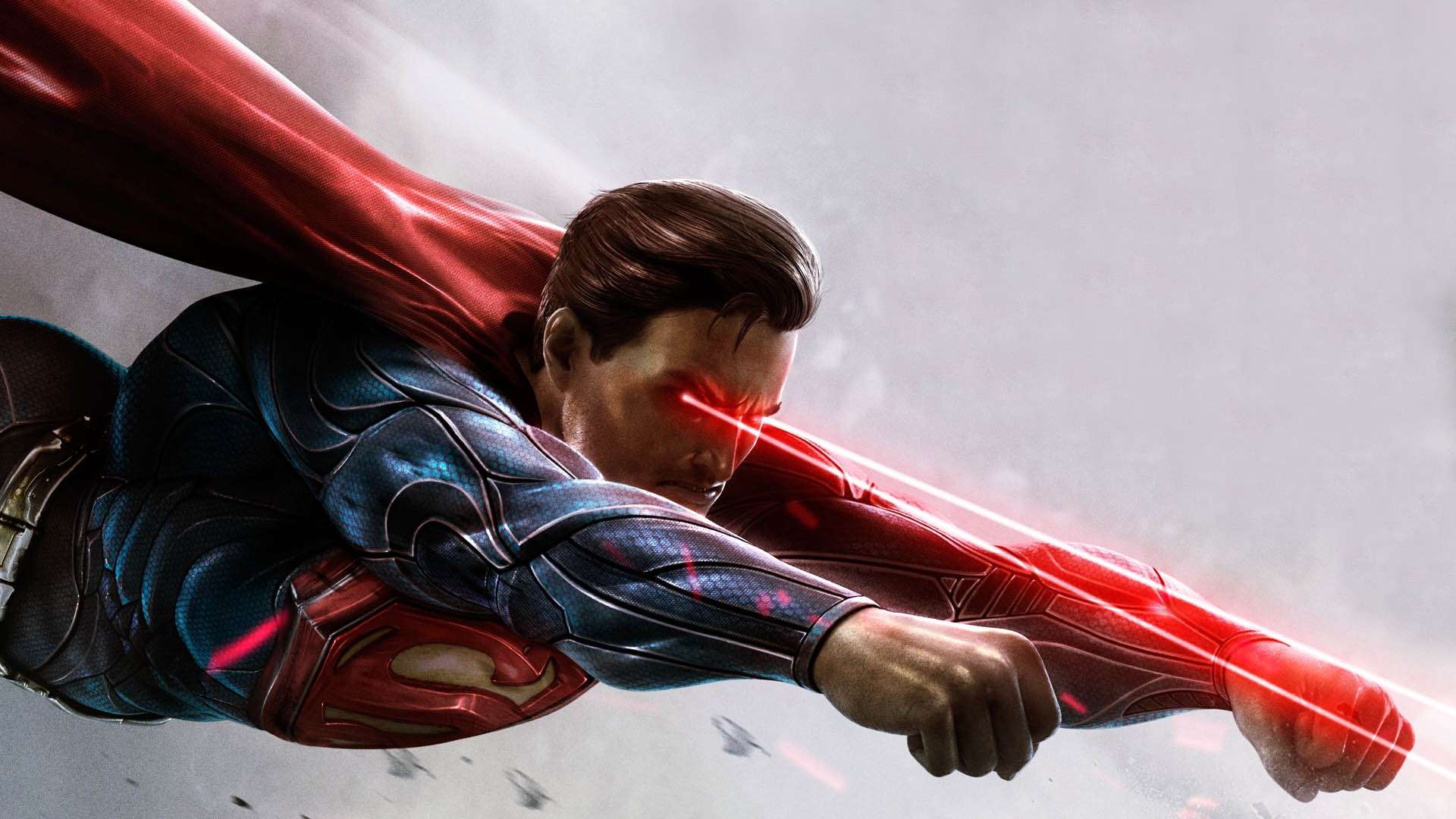 Although Gotham Knights is yet to define its release date, an alleged leak indicates that a new Superman game could be the next WB Games Montreal project. A new job listing would be reinforcing rumors of a second project at the hands of WB Games Montreal, although it does not reveal what this project could be. According to the listing, the mysterious game in development is an AAA game. And that is the only pertinent detail that can be extracted from the work list.

Although there is nothing confirmed, new rumors indicate that it could be a new Superman or Justice League game. Information is needed on when its possible official announcement would be.

Index hide
1 This would be the release date of Gotham Knights, according to a promotional image
2 A new Superman game would be in development
2.1 Reveal a new trailer for Suicide Squad: Kill the Justice League and Gotham Knights

This would be the release date of Gotham Knights, according to a promotional image

A new Superman game would be in development

About this speculation of a possible new Superman game, there is something that seems to play against. WB Games Montreal has a history of working as a support studio, so it’s possible that he’s working as a support on another AAA game in development at WB, like Suicide Squad or Wonder Woman. So far, WB Games Montreal and WB itself have not said anything about the speculation that the job listing has sparked.

This is not likely to change for a multitude of reasons. But nevertheless, the idea of ​​a new Superman game may have fans quite interested about the future, since so far we haven’t had a good game about this great super hero.

Read:  This would be the release date of Hogwarts Legacy