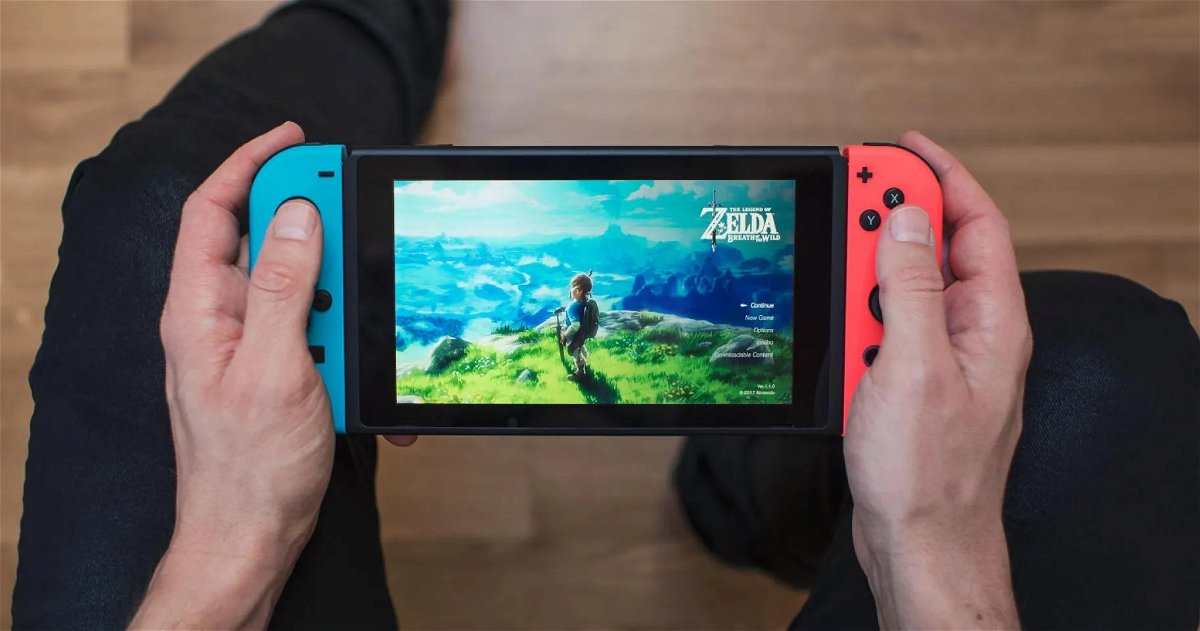 Facebook
Twitter
Pinterest
WhatsApp
Index hide
1 Apple Arcade is looking for a device in which to gain a foothold.
2 Apple will redesign its Apple TV and develop a portable console
3 Apple seeks to break into the video game industry
3.1 How much will Apple’s portable console cost?

Apple Arcade is looking for a device in which to gain a foothold.

A few years ago Apple surprised the world not only with the presentation of Apple TV +, Apple News + or Apple Music +, but also with the launch of its Apple Arcade video game platform. Since its inception, the platform has grown and gained consistency. But even though Apple Arcade is available on iPhone, iPad, Apple TV, and Mac, it still doesn’t have a console to settle on.

However, this could change soon … There are many rumors that suggest that Apple has been working on a console for a while. According to the information that they shuffle from iDrop News Apple is working on a “premium hybrid console” with games that will compete with Breath of the Wild and Mario Odyssey. That is, we would talk about a console in the purest style of the Nintendo Switch.

Apple will redesign its Apple TV and develop a portable console

A few years ago Apple was investing in studies gaming who were working on a game in the style of Zelda and Oceanhorn. We could also see all kinds of patents that made reference to a device in the form of a console.

On the other hand, there is insiders who have posted tweets assuring that Apple was working on the development of a portable game console and that could hit the market in 2020 or 2021. Although the release date may have been delayed due to health reasons.

In addition, from iDrop News they also indicate that the firm of the bitten apple logo is also working on the redesign of the Apple TV. And is that the device to play multimedia content from Apple was a great innovation in its output, but today its design is a bit outdated. Virtually nothing has changed in 15 years.

Read:  Wireless charging platforms for several simultaneous devices, the accessory that Apple canceled but that many other brands sell.

Apple seeks to break into the video game industry

The creation of Apple Silicon chips that have been implemented in devices such as iPad or MacBook would also play in favor of Apple’s portable console. These processors will help Apple both economically and in competition with major industry brands gaming like Nintendo.

“From a design point of view, it is a hybrid, meaning it is a portable console and a home console, so this is why it will compete directly with Nintendo, not with Sony or Microsoft.”

Apple would have the battle totally lost if it tried to rival industry giants like Sony or Microsoft. But offering a small, portable console with a consistent gaming platform like Apple Arcade … that’s where we’d start off right.

The signing of the bitten apple logo has been relatively successful in other markets such as in the movie world with Apple TV + – even hiring big stars for its catalog of series and films – and in the music industry with Apple Music.

How much will Apple’s portable console cost?

Finally, only one question remains to be answered, the most important question of all, the question that any consumer would like to ask the CEO of Apple. THE QUESTION. What will the price of Apple’s portable console be? From iDrop News they report that the price should be around $ 449 – $ 549Therefore, the economic cost of this product could even reach 600 euros in countries like Spain. However, it is still too early to say anything, it is simply guesswork.

The cost would be so exorbitant because the design of the console will be premium. Perhaps the company should consider cutting expenses to provide consumers a slightly cheaper optionIt is a trend that they tend to use in the rest of the products of their ecosystem, so it seems the most plausible.

Will Apple dare to launch a console at this point? Will it be as successful as the rest of your devices? Will competition make a dent for Apple in an industry as savage as video games? Many questions that, perhaps, will soon be answered!

They arrest a fugitive with the help of an iPhone