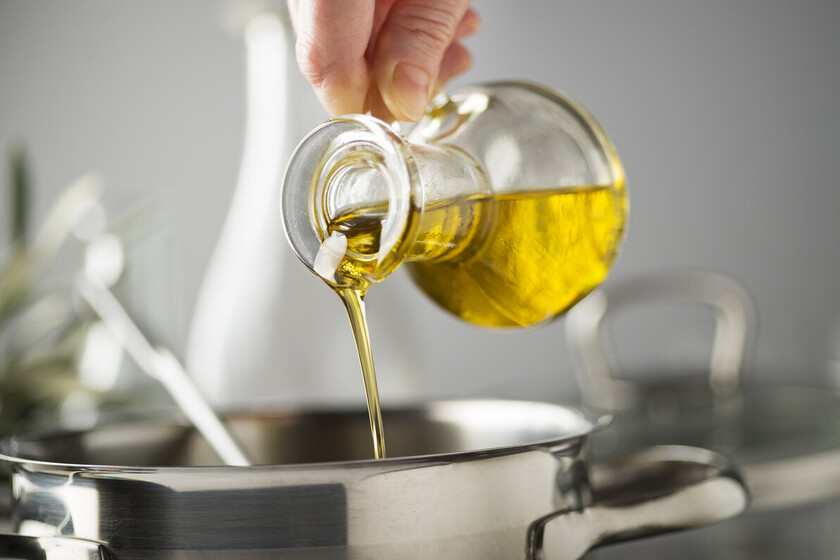 The Council of Ministers approved yesterday, August 31, the new quality standard for olive oil and olive pomace, in order to value this product and guarantee its quality and traceability to the consumer. The Royal Decree, published today in the BOE, replaces the previous one from 1983, which had become outdated and did not respond to the competitive demands of a key sector in the Spanish economy and an icon of Mediterranean food.

The Minister of Territorial Policy and Government spokesperson, Isabel rodriguez, has emphasized that the new standard is the response to the need to revalue olive oil as a quality product, as well as to update the competitiveness of exports and provide security to consumers to avoid fraud or confusion at the time of purchase.

In addition to bringing together in a new decree the successive modifications of the aforementioned 1983, the regulations separate now specifically olive and olive-pomace oils from other vegetable fats, thus adapting and simplifying their production to the packaging and labeling standards of European regulations.

In some first statements to the EFE agency after hearing the news, different representatives of the sector have stated the good reception of a norm that was considered very necessary, although not without certain qualms for sin of lack of ambition in matters such as the definition of the traditional olive grove.

What novelties specific of the new regulations, highlights the express prohibition of using the terms “virgin” and “extra virgin” for any vegetable fat that does not respond only to olive oil, in preparations produced in Spanish territory for national marketing.

Read:  Ronaldo shows that he is also a phenomenon in Warzone

Likewise, the prohibition of using mixtures of olive and olive-pomace oils with other oils of vegetable origin for sale in the domestic domestic market. These mixtures, in accordance with European regulations, may not be marketed under any food denomination to avoid confusion with olive or pomace oil.

In the same way, it is prohibited to include in the labeling the names “virgin” and “extra virgin” in food products with an oily appearance, such as sauces, condiments, or dressings, again in order to avoid confusion in the consumer with a 100% authentic olive oil.

Too the so-called “refreshed” is prohibited, a previously permitted technique that consists of mixing virgin olive oils from an ongoing campaign with others from previous campaigns to improve the organoleptic characteristics of the older product, affecting the quality and durability of the oil.

Parallel to these measures, traceability, quality controls and transparency of the sector are reinforced in all phases of its production. The Ministry of Agriculture will coordinate a specific control plan for the verification of traceability and it is expected agree on a code of good practice together with the representative associations of the sector, before October 1, 2022.