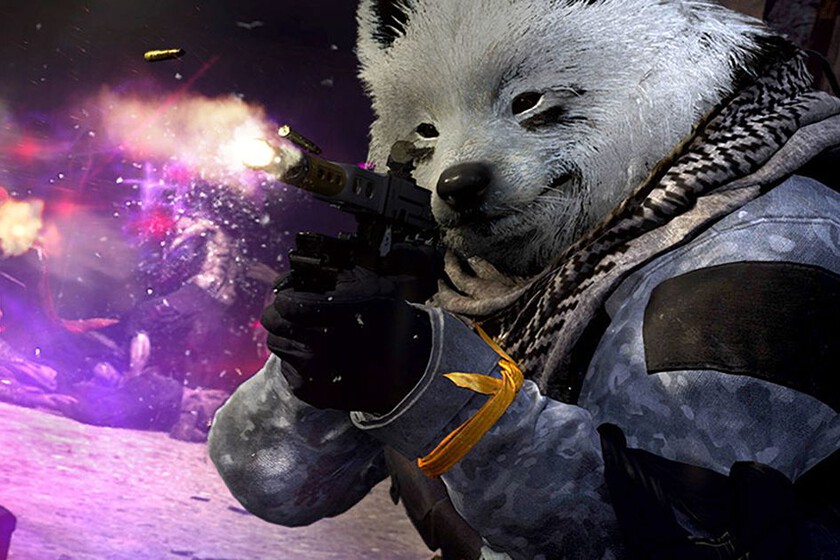 The latest season of Call of Duty: Warzone has presented us with the possibility of embodying two unforgettable Terminator characters such as the T-800 and the T-1000. However, the spotlights are now turning towards a operator skin Kim Tae Young.

Specifically, the one that allows us to shoot disguised as a Samoyed dog and that has caused a stir for Raven Software. And it is that an artist has assured that the appearance has been plagiarized from an own concept created more than two years ago.

In December 2019 we can find images of his Samoye Medical on ArtStation and the artist Sail Lin points out that neither Activision nor the developer have contacted with him to pay for his work. First of all, Raven Software took the step of removing the images of the Samoyed from the blog of Call of Duty.

Sail Lin did take the step of informing both companies about what happened and finally Activision has decided to withdraw all content from both Call of Duty: Warzone like from Call of Duty: Vanguard. In addition, the company has published an apology, reflected in Polygon:

“We have the utmost respect for creativity and content creation. We love the Loyal Samoyed, but unfortunately we messed up our process and have removed this image from the game. We apologize for the mistake.”

Read:  This is how I use the Amazon Echo Show speaker to see and calm my dog ​​when I leave her alone at home

Joel Campbell captures the eyes of Fernanda Mora in his $70,000 car