a new crack for the government 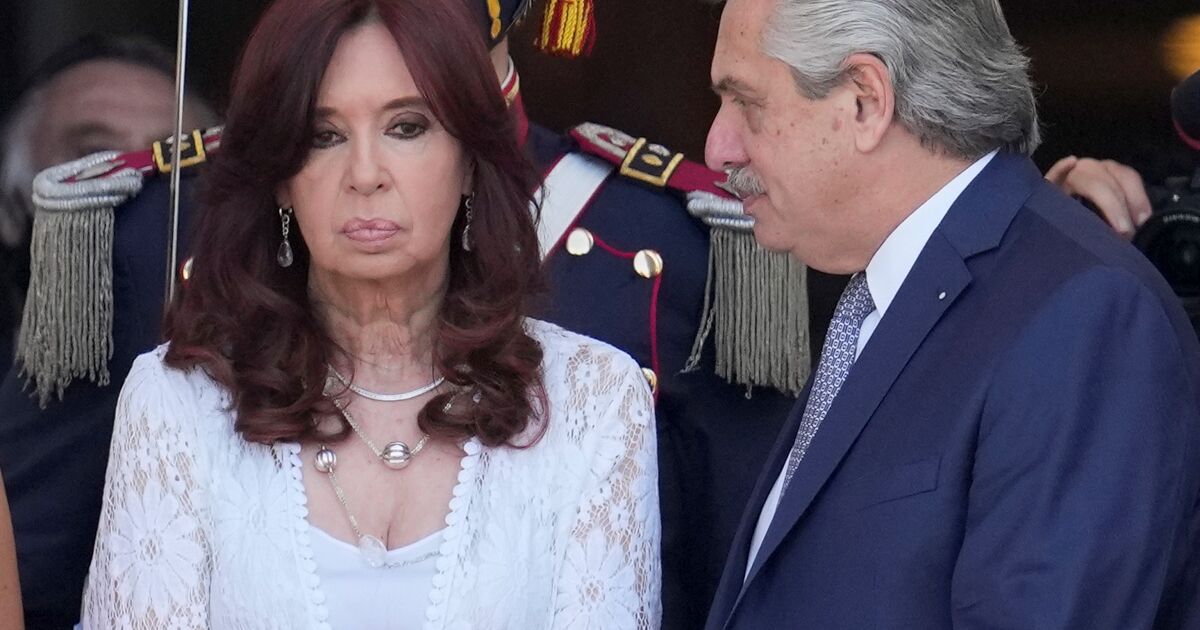 These strengths, amplified by the boom that began in those years in the price of agricultural raw materials that Argentina exports, not only promoted a vertiginous recovery of the economy, but also gave the government room to launch measures that implied a strong increase in public spending. .

Although a large part of these items was directed to providing coverage to vulnerable sectors of the population, another considerable portion was destined to subsidize high-income segments through, for example, freezing the value of electricity, gas and water rates. or the subsidy of air tickets abroad.

During her two terms in office, which lasted between 2007 and 2015, Cristina Kirchner refused to correct the distortions that were accumulating in the economy. With this, the primary fiscal result (not including debt interest payments) went from a surplus close to 3% of GDP in 2007 to a deficit of 3.8% in 2015.

Not only that: as a result of the freezing of tariffs, Argentina lost energy self-sufficiency as of 2010, and between 2011 and 2015 alone the country allocated more than 37,000 million dollars in fuel purchases.

Despite the loss of currency caused by the energy deficit and the tourism balance due to an overvalued exchange rate, Cristina Kirchner was able to sustain this fragile economic scheme until the end of her mandate, although at the cost of imposing growing restrictions on imports and of sacrificing more than 25,000 million dollars of the reserves of the Central Bank between 2010 and 2015.