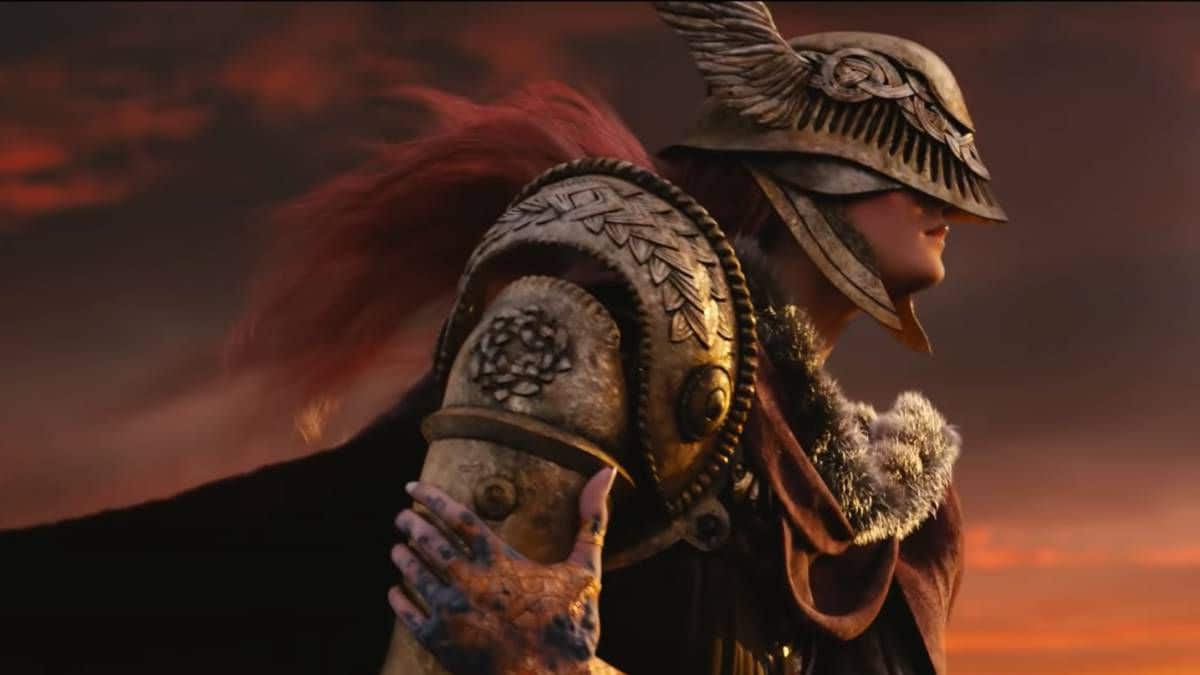 It seems unbelievable, but dataminers keep getting Elden Ring multiplayer test content which could be played in November. Previously we have been able to see some unreleased areas in the demo, but this time, the leak brings a full battle against a powerful new enemy that doesn’t seem like he’s going to make it easy for you on what’s new from the creators of Dark Souls. It is already known as the “Knight of the Crucible.”

This is content from the endgame leaked through the multiplayer technical test, so could be considered spoiler, but if you do not mind taking a look ahead of time, you will discover a new type of enemy unpublished to date. Since there appears to be no HUD in this gameplay, it is difficult to know if this «Knight of the Crucible» is a simple enemy or a mini-boss, in the style of golden knight mounted on horseback from the beginning of the test. Of course, that movement set It doesn’t seem like a simple enemy, take a look.

This “Knight of the Crucible” has too many special moves and attacks, as if to be a simple enemy. The aesthetics and the spectacular of their abilities seem to indicate that it is a standout showdown and the difficult ones. Considering what has been seen, it seems that more than one and more than two will put this enemy and his incessant offensive against the ropes that does not leave time to react. We’ll see how players deal with it when the game finally comes out.

Read:  this gaming laptop has an incredible price

What can be learned from this cryptocurrency market crisis?