Bullfrag
Home Technology A Microsoft portable computing device appears in the FCC certified and everything... 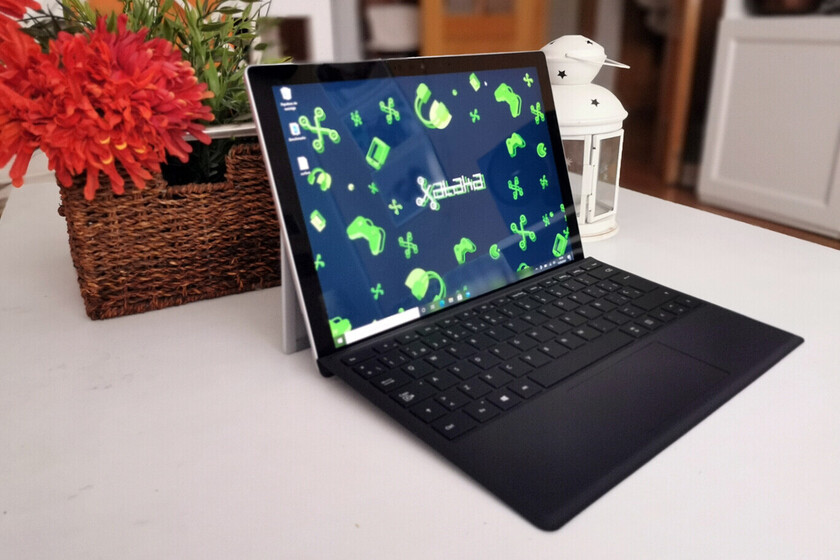 We already know that on September 22 we will have new Microsoft products and in fact we have already seen benchmarks leaked with the possible specifications of a Surface Go 3. And to all this data we now add that FCC data has been leaked for a “portable computing device” and everything points to the Surface Pro 8.

A new device has passed FCC certification, a step prior to its market launch. A certification that carries as a title “Portable Computing Device from Microsoft Corporation” and that all relate to a new version of the range of convertibles Surface.

Possible presentation on the 22nd


The certification, along with the aforementioned name, appears with the following identification numbers: C3K2010, C3K-2010, C3K 2010, C3K2010, C3K2O1O and C3K20I0. The definition “Portable computing device” is a terminology that has been used before the launch of products such as the Surface Pro, Surface Go, and even Surface Laptop.

All indications point to the arrival of the Surface Pro 8, a model of which it is still unknown what changes it can introduce, although the indications suggest that ** it will arrive with changes compared to the continuity represented by the Surface Pro 7

In addition, Microsoft has also received approval from the FCC under the title “Wireless LAN Module”. An improvement that possibly applies to the Surface Pro 8 and that points to the Intel AX201 adapter WiFi 6 support.

For September 22 we expect a Surface Pro 8 with aesthetic changes among which I would highlight the abandoning the thick bezels they have been using to date. Additionally, we expect Microsoft to present a Surface Go 3 with improved internal specs.

READ:  How to make hidden files appear or show on my Windows 7/8/10 PC

WhatsApp tests one of the most anticipated security functions