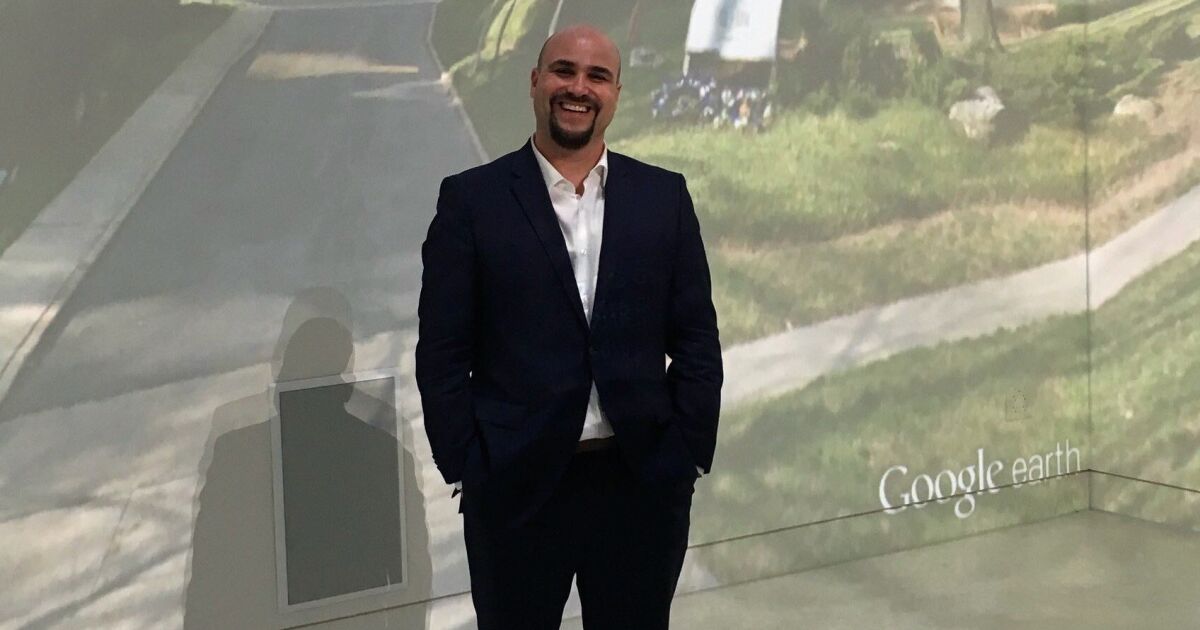 Among the most important members of the Council are several United States Secretaries of State such as Henry Kissinger, Condoleezza Rice, Madeleine Albright and Colin Powell, among others.

“The entry of Rodrigo Aguilar is undoubtedly great news for the bilateral relationship between Mexico and the United States, in which he will help to give a new focus on the issues between both nations,” the document states.

Aguilar Beningnos has been a regional expert for the United Nations Agency for Project Services (UNOPS), a senior adviser for APCO Worldwide, the Richardson Center for Global Engagement and a speaker at various international forums on international economic policy, geopolitics, international relations and relations with Mexico. -United States.

The Mexican is a founding partner of the consulting firm Wiljan Consulting that offers its clients analytical guidance, strategic advice on global public policies, links with Latin American governments and companies, strategic planning design for multiple operations and investments in Mexico, the United States and Europe.

Aguilar Benignos is also the founder of The North American Project, digital public opinion platform in the United States whose objective is to transform the narratives that reduce the Mexico-United States binational experience to stereotypes that promote xenophobia, hatred towards the Hispanic community.

5 things you should know before watching the movie