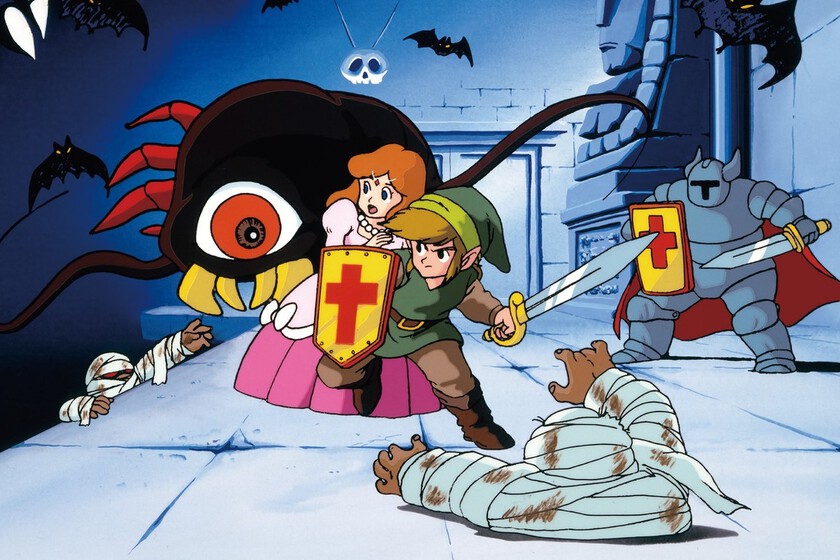 The Legend of Zelda saga has been accompanying us for decades and thanks to its numerous deliveries it has made us live all kinds of adventures, as well as leaving us with all kinds of anecdotes, such as the one we bring you today thanks to the account History of Hyrule.

as told in one of his last messagesa map has just come to light that corresponds to the first The Legend of Zelda that was published in the mythical NES. The funny thing is that it is a drawing that was made entirely by hand and that had never been seen until now on the internet.

The creator of this drawing was Takako Toshima and it was first shown in the June 1986 issue of the Japanese magazine Newtype, one of the most popular magazines in Japan at the time. A whole piece of art that came to occupy a total of three pages, although History of Hyrule has been in charge of putting them together as best as possible so that you can see how it looks below.

As you can see, it is full of details related to the different areas of this Hyrule that we had to go through 36 years agowhich in turn is good to remember old times and above all to take into account the fact that the map of this The Legend of Zelda it was quite complex compared to current titles in the franchise.