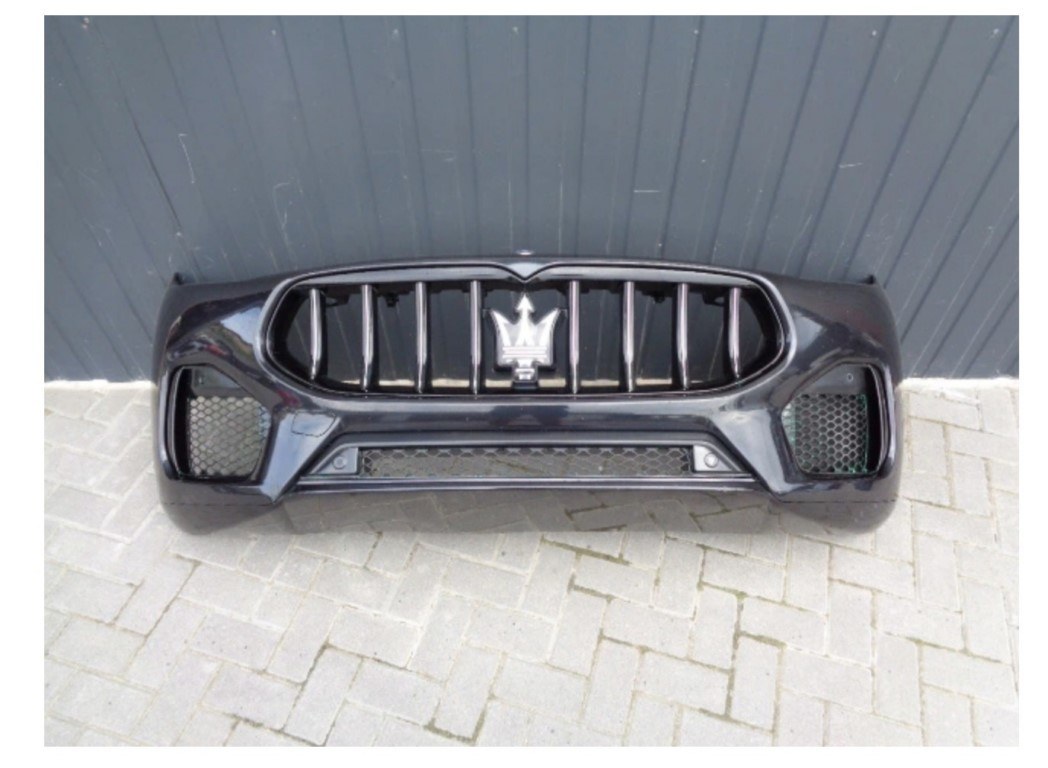 The world debut of the new Maserati Grecale is getting closer and closer. Scheduled for next November, a leak reveals very specific pieces of the interior and exterior of the new SUV of the Italian brand that give an idea of ​​the design of the model.

The development of a new model, in which manufacturers and suppliers of parts and components participate, ends in a large majority of cases in leaks, especially when it is a new model of utmost importance. More common if they are especially awaited, and when their world presentation is near. It happened with the S-Class, the M5 CS and now with the new Maserati Grecale.

This situation occurs when the brand sends the prototypes to scrapping and only keeps the pre-production units. In the case of the new Italian SUV, the leak has revealed very specific pieces of the exterior and interior that, as you can see, have even appeared on the shopping portal «Allegro» in Poland, with a price and everything for those interested in purchasing. the hood panel, the two front fins that retain the three ventilation gills Trident brand features.

Revealed the main details of the new Maserati Grecale 2022

Too, the headlights, which have a design inspired by those of the new MC20As we expected, a complete set of alloy wheels, the front bumper including the radiator grille with the Maserati stamp or the attractive taillights. From them, front light clusters and rims are the most expensive items in price assigned by this Polish portal.

Elements that he has withdrawn but that have been in evidence just a few weeks after being unveiled. The leak has also shown the leather-wrapped sports steering wheel with flattened lower rim, multifunction with touch controls and two buttons under the horizontal spokes with direct access to chassis settings and driving modes.

READ:  Honda Civic Type R 2022, a last chance for the most purists?

The new Maserati Grecale has already been confirmed as one of the five great Stellantis novelties for 2022, as it will go on sale in the new year with the delivery of units scheduled for spring. The model will be offered with a select range of gasoline engines, with the The Ghibli’s 2.0-liter hybrid and a powerful 3.0-liter twin-turbo V-six which will also arrive at the confirmed Grecale Trofeo, all with 8-speed automatic transmission and all-wheel drive.

Why doesn’t anyone want the Renault F1 engine? Rossi explains it openly

What causes insomnia in children?