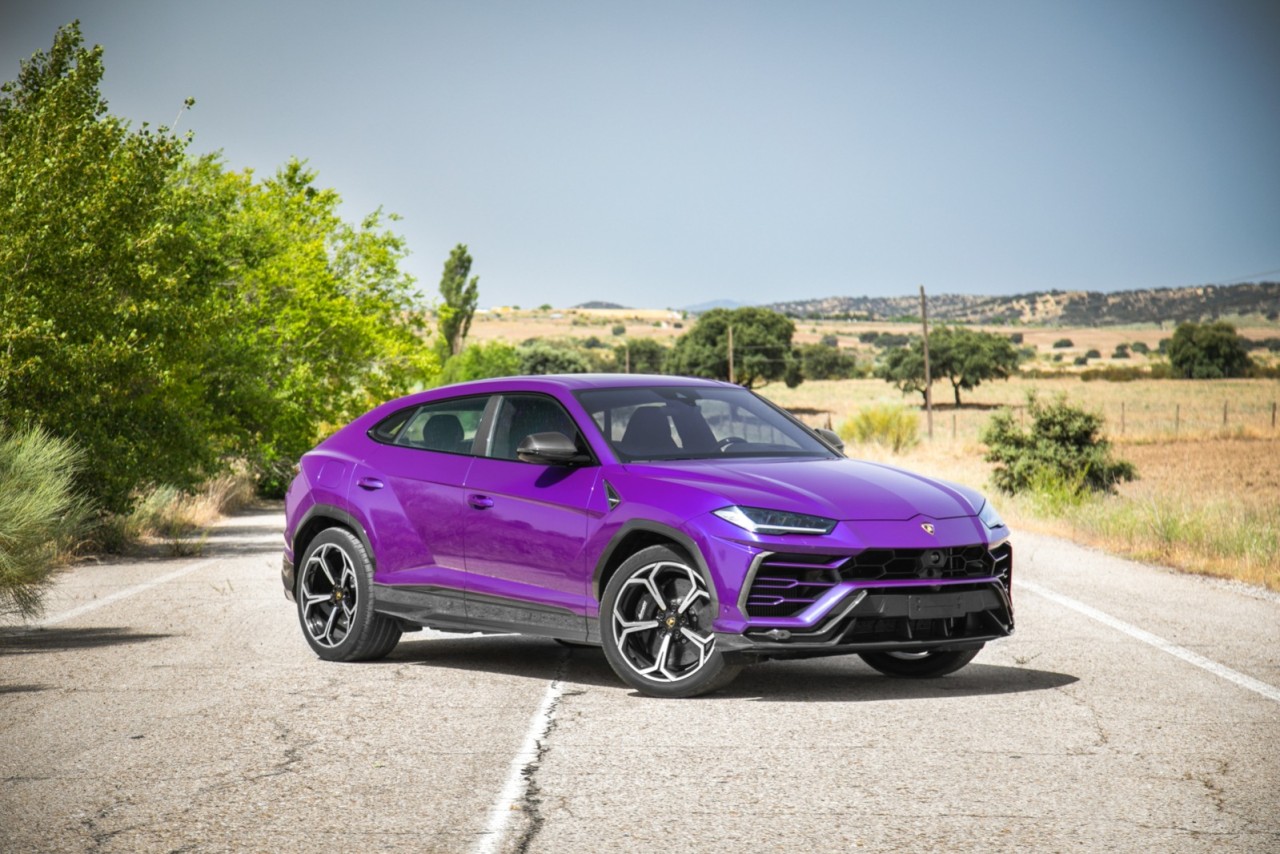 Lamborghini Urus Facelift Sport. This is the name of the renewed sports SUV of the Italian brand. The details of the revised bull have been leaked shortly before its presentation. Colours, equipment and price have been completely revealed.

The Lamborghini Urus Facelift Sport is about to be revealed, although today the Italian firm has not announced an official date for its world debut. What is certain is that it will not take long to do so, since a filtration has revealed some of the equipment details, prices and even the complete list of options.

Lamborghini has invested a lot of time and money in improving a model of great importance for the Italian brand, with large sales volumes and that they want to continue to increase considerably. A revised look, with a more modern twist, along with a deep chassis update and engine improvements they will be enough to continue attracting new customers to the Urus.

Those responsible for the Italian brand trust its star model, but it needs an extra to mark distances over the competition more direct. This is the key reason why the manufacturer has decided to embark on a facelift that has lasted more than a year, with Porsche in the rearview mirror and Ferrari just ahead waiting for it to reveal its proposal in the category of the sportiest SUVs.

The list of equipment is more than long, as the brand’s customers like, with multiple customization options, although with special attention to the interior. The objective is that customers are satisfied with their choice, so they also have at their disposal an immense catalog of «Ad Personam»the part of the most exclusive differentiation.

Read:  The final nail in Andretti's coffin? Liberty reluctant to allow him into F1

The only detail that Lamborghini has not shown in the leak is that of the mechanics. Power and specs unknown after overhaul of 4.0-litre twin-turbocharged V8 engine, which will not be strictly satisfied with including the 48 Volt MHEV technology in this engine and maintaining the 650 CV that it currently offers. An increase, and a generous one, is guaranteed, in addition to a PHEV version and a Performante. However, it has let its price slip: 218,467 Euros, without taxes, of course.