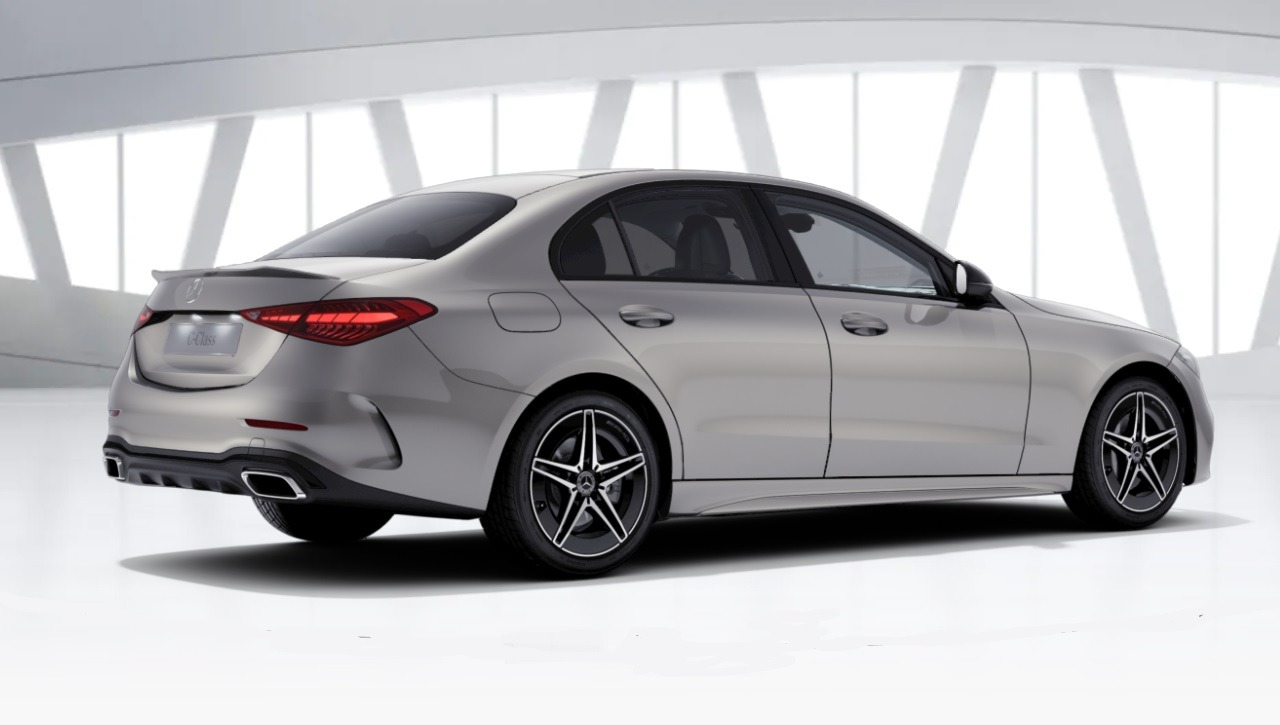 The Mercedes C-Class range will be completed in 2022. The star’s signature prepares the launch of the new AMG C 43 and AMG C 63. However, a leak has revealed one of the specific details of these two sports saloons. .

The shortage of microchips derailed Mercedes’ plans to complete the range of the new C-Class that was scheduled for the end of the year. The two versions that are yet to come are the most sporty, those of the AMG C 43 and the AMG C 63. The first should have been unveiled last summer and put on sale at the end of 2021, the time for the launch of the most extreme and whose first units would have been available since spring.

But, despite twisting intentions, the extra time has allowed the sports brand to ensure the perfect functioning of the new mechanical system that both models equip. The C 43 with a 48-volt electric turbo, and the C 63 with a 2.0-liter turbocharged four-cylinder plug-in hybrid. A few weeks after the presentations happen, a leak from the brand configurator in Germany has revealed one of the special details of the two models: rear spoiler which remains hidden in all test prototypes.

The AMG C43, and C 63, will feature a distinctive personality

In the spy photos Of the two sports models we have seen a thin spoiler on the edge of the boot lid, but never like the one that appears in the leak. On both models, this spoiler has been continuous end-to-end, without lowered center section, so there are two possibilities: one, that the brand has been in charge of hiding it so that it looks like what it is not in reality or that there is a special option.

Read:  BRABUS 900 Crawler, an extreme buggy with genes from the Mercedes G-Class

A ‘Performance’ type spoiler, since it not only presents this particular detail, but also the ends widen and become more prominent, increasing wing area and downforce more towards the ends of the wheels. An involuntary leak, and that has forced the brand to deactivate the online configurator to eliminate this equipment that appears in the “AMG Line Exterior” trim available on the saloon.

The truth is that this special spoiler that will distinguish the normal versions of the model with the more sporty It is not entirely new to the star brand. The AMG C 63 Coupé also had of this differentiating element, so it can be thought that it will be a hallmark of the new generation of the high-performance saloon, and that it may be presented in body color or in visible carbon fiber increasing the cache. The doubts will dissipate in a few weeks.