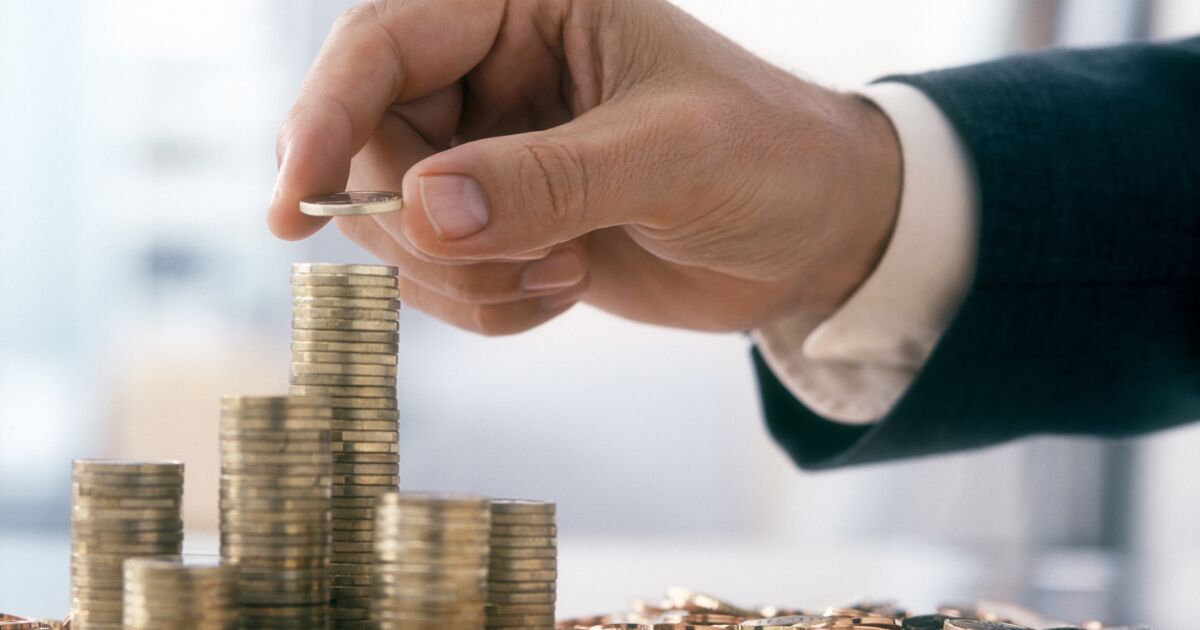 The protection was promoted by Afore Azteca, the newspaper Reforma reported on Thursday.

“The provisional suspension requested for the purpose of halting the implementation of the addition of the eighth paragraph to article 37 of the Retirement Savings System Law (SAR) is granted … in accordance with the decree published in the Official Gazette of Universal Music the Federation on December 16, 2020 “, ordered the judge cited by the newspaper.

Bernardo González, president of the Mexican Association of Retirement Fund Administrators (Amafore), considered that it is very preliminary to say how the legal process undertaken will end.

It will be necessary to see if in the hearing of December 15 the judge ratifies the suspension and leaves it definitive and with what character, only for one or in a general way, but it is hasty to say that it will happen before an ongoing process. We are obviously waiting for Consar to give us guidance on the next steps on the matter, said the head of Amafore.

Iván Pliego, head of Consar, recently told Expansión that for the Afores to cushion the lower income they will receive due to the lower collection of commissions from workers in 2022, they will allow them to stop sending account statements to their clients.

The official considered that the Afores have a margin and “endure” the cap on commissions, since with the gradual increase in employer contributions, starting in 2023, they will be able to recover the income that was lost.