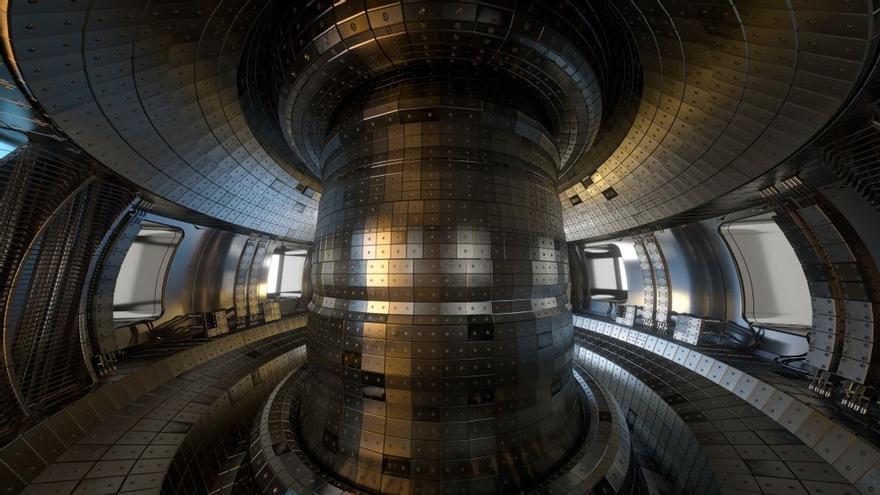 The Japanese firm Kyoto Fusioneering plans to build the first nuclear fusion from Japan capable of producing electricity, an experimental project for which the firm has so far raised 1.67 billion yen ($14.7 billion).

The company based in Kyoto prefecture (west) aims to complete the construction of the plant in the next five yearsaccording to its executive director, Taka Nagako, in an interview published this Sunday by the local agency Kyodo.

The head of Kyoto Fusioneering thus offered more details of the Japanese firm’s project after it announced at the beginning of the month that has managed to raise an additional 1.33 billion yen (11,700 million dollars) in its last round of financing.

This amount comes from various Japanese venture capital entities and is added to the money that the company had previously raised from some of the main banks in the country and from a state fundto support the development of a project that aims to redesign the Japanese energy mix.

The experimental plant will be equipped with a heat exchanger, a turbine and a reactor which will generate thermal power and produce a small amount of electricity, with a generating capacity of approximately several dozen kilowatts, according to the company.

The Kyoto Fusioneering plant aspires to be one of the few “capable of generating energy in a real way”, which would differentiate it from other experimental projects destined to test the feasibility of nuclear fusion already existing in Japan and other countries, highlighted the CEO of the company.

The Japanese firm, which also develops equipment for nuclear fusion reactors, also indicated that it will contact the central Executive and local authorities to choose a location for the experimental plant.

Reactors like the one that Kyoto Fusioneering aspires to develop turn into electricity the energy generated by the thermonuclear fusion of ions confined by implosion or magnetic fields.

Unlike conventional nuclear reactors, which are based on fission chain reactions of neutrons, fusion reactors they are considered safer and have the advantage of not producing highly radioactive waste.

The Japanese Executive, which has nuclear energy within its energy strategy to reduce CO2 emissionspromotes research and development of fusion reactors and plans to bet more on these experimental projects in the coming years.