Bullfrag
Home News A historical boss of the Italian mafia and several of its members... 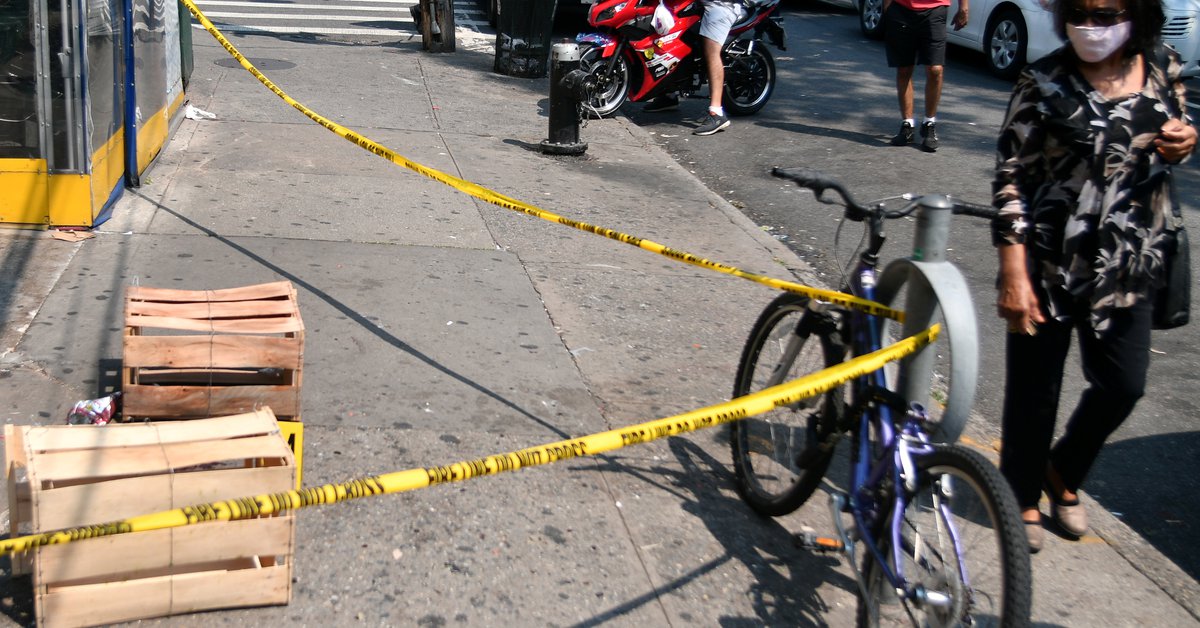 The supposed head of one of the Historic New York Italian Mafia families and several suspected members were arrested Tuesday and indicted in a massive racketeering case. filed by prosecutors.

The indictment, filed in federal court for the Eastern District of New York in Brooklyn, targets 10 members of the Colombo family for multiple crimes, including extortion and money laundering. Promptly, they were accused of blackmailing a construction workers union for two decades.

Andrew “Mush” Russo, the 87-year-old head of the Colombo family, their number two, Benjamin Castellazzo, 83, and the counselor Ralph DiMatteo are among a total of 14 accusedprosecutors said.

Russo and Castellazzo were arrested Tuesday and are expected to undergo a virtual proceeding before the Brooklyn court later in the day. DiMatteo remains at large, prosecutors said.

They are accused of seeking infiltrate and take control of a union, even reaching into the medical benefits fund.

According to prosecutors, The Colombos had been operating a plot to extort money from the management of a construction union for about twenty years. to make decisions in favor of their businesses and keep part of their salaries.

The alleged criminals used for this various threats; For example, the Prosecutor’s Office highlights a call recorded last June in which one of the defendants threatened to assassinate a union leader if he did not comply with their demands.

“Everything we allege in this investigation proves that history repeats itself. The support of the New York crime families is alive and well. These soldiers, consiglieres, deputy chiefs and chiefs are clearly not students of history and do not seem to understand that we are going to catch them “Deputy Director of the FBI’s New York office Michael Driscoll said in a note.

The family Colombo is one of the five main Italian-American mafia organizations in the northeast of the country. The other families are the Genovese, Lucchese, Gambino, and Bonanno.

The entire Colombo crime family administration, including RUsso and Castellazzo, already pleaded guilty to a variety of mobster activities in 2012.

Russo, convicted of crimes seven times, was put in freedom for the last time in 2013.

The New York mob was weakened by several coups in recent years, including arrests, fratricidal fighting and competition from other criminal organizations, but they are still considered active.

The head of the Gambino clan, “Frank” Cali, was shot and killed in front of his home in the New York district of Staten Island in March 2019.

Video: the Italian mafia that controls cocaine trafficking from Latin America to Europe
Cryptomafia: the rise of digital currencies in organized crime

Is it advisable to naturally treat menstrual migraine?