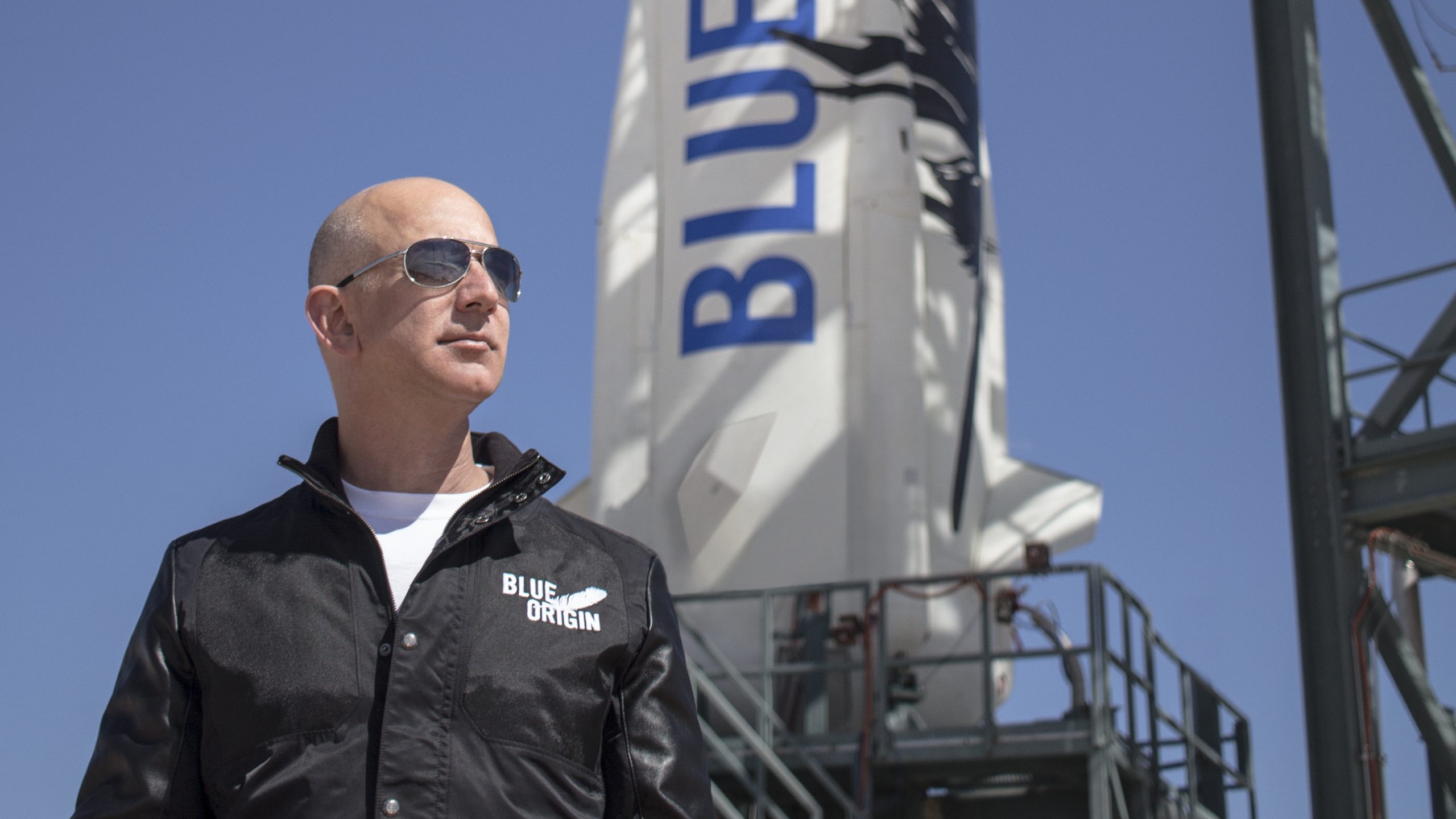 Blue Origin has made its first release and it has been a success. The takeoff, suborbital flight and landing of the capsule have gone as planned by the aerospace company. The four members, including himself Jeff bezos, founder of Blue Origin and former CEO of Amazon. The other components on this first flight were Bezos’s brother, Mark; Wally Funk, the 82-year-old Mercury 13 racer, and Oliver Daemen, the youngest person to go into space.

The trip lasted a few seconds more than 10 minutes and it was a suborbital flight. This means that it has risen in the air about 100 kilometers from sea level and after a few minutes it has fallen to Earth; but without going around it. Why go 100 km high? There is the Kármán line and not only can you see the earth curvature or feeling zero gravity but, in addition, it is the place where space begins.

In minute 4 of the flight, the rocket and capsule have separated; In addition, the passengers have experienced weightlessness and they have unbuckled their belts. About a minute later they have reached the Kármán line, where they have been able to observe the curvature of the Earth, and 7 minutes after the start, the rocket has landed perfectly on Earth. It will probably be reused later for other tests or flights. At minute 8, with the capsule already falling, the parachute began to open and at 10:11 minutes after launch, the capsule had landed.

Therefore, the four members of this first flight they have become the first space tourists to fly with Blue Origin. Still, Bezos was not the first billionaire to go into space with his own company. Richard Branson, the founder of Virgin Glactic, got ahead of him on July 11. Despite this, Bezos has not wanted to forget his childhood dream and has ridden this Tuesday, July 20, in a capsule New Shepard about 8:12 a.m. CT; that is, at the same time in Mexico City or 3:12 p.m. Spanish peninsular time. The launch was made from West Texas, at a place in the desert called Launch Site One (Launch Site One, in English) and has been seen in streaming.

Space tourism and feel the weightlessness of space still is in the hands of a few. Although not only astronauts from NASA or other space agencies can enjoy it; for the moment, due to the exclusive prices, everything remains in the hands of the millionaires. Even civil missions like Inspiration4, by SpaceX and Elon Musk, are funded by another billionaire, Jared Isaacman, founder and CEO of the payments company Shift4. And we will see if in the future other lucky ones without so much money can go into space.

READ:  Uruguay will apply a dose of Pfizer to those already vaccinated with Coronavac