Working at Google will be less fun, they remove benefits like free food, massages and more

A great Clint Eastwood in a bumpy movie

Cry Male, the new film starring and directed by Clint Eastwood, shows that the legendary actor still has all his skills honed, even when the story he wants to tell is irregular and uncomfortable to watch. 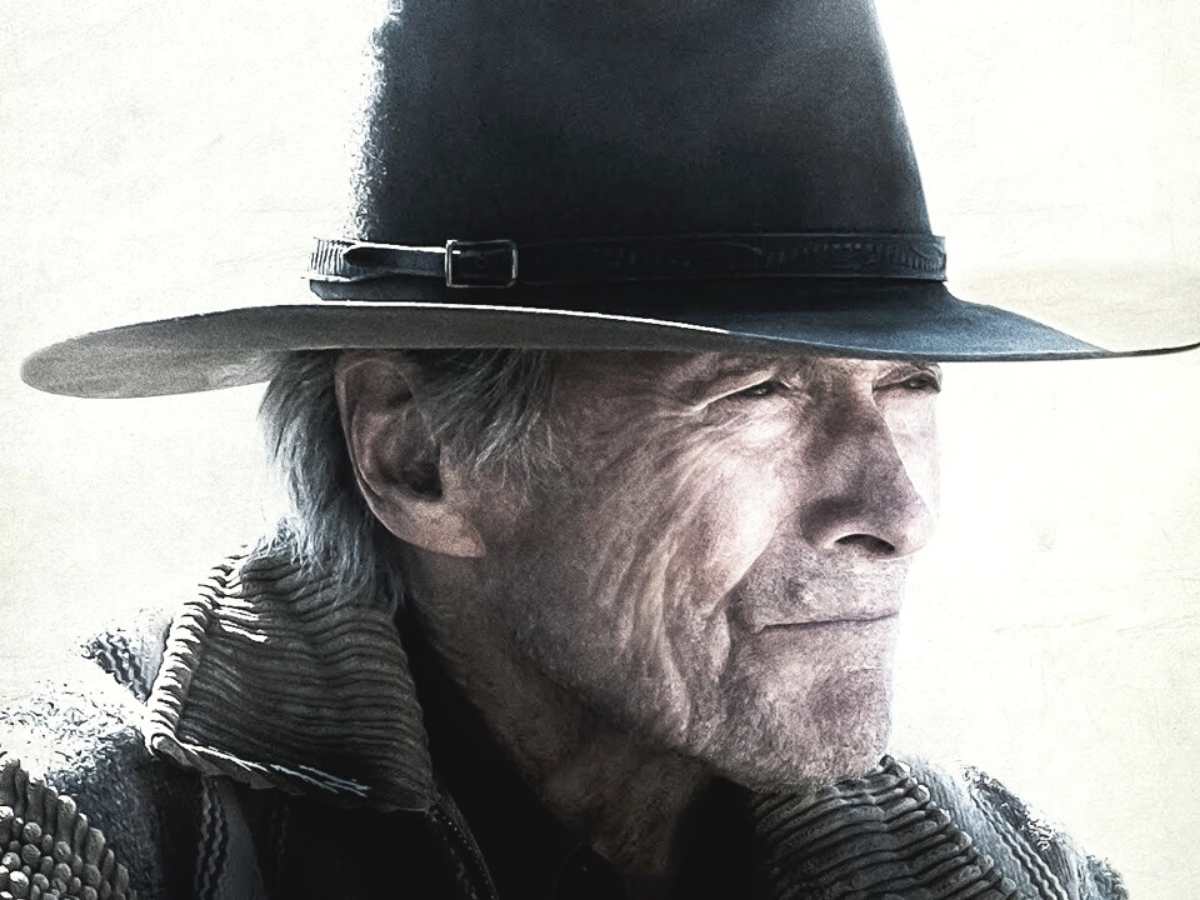 If there is any living Hollywood legend that makes you go to see his movies just for the fact of witnessing an important event within his mythical history in the cinema, that is Clint Eastwood. For this reason, see what could be his last great work, Cry Male, it becomes a more than necessary duty for all movie lovers. With more than fifty films in his filmography, both as an actor and as a director, and at 91 years of age, Clint Eastwood continues to be a figure of quality on screen, even if his film is not so.

Index hide
1 Oasis in the desert
2 A lost narrative
3 A redeemable will
4 Conclusion of Cry Male
4.1 Cry Male opens this September 24 in theaters, you can see the trailer below

Oasis in the desert

Eastwood’s performance is the best thing about the movie. The dominance that this man still has on screen is enviable. If there is a positive aspect that predominates over the rest, it is the good humor and the flashes of comedy that the same protagonist manages to create with his good performance in this film, since those moments become small oases within a cluster of aspects negatives surrounding Cry Male.

Not wanting to belittle any professional career or the acting work of some of your other artists working on this film, it honestly seems as if the other actors and actresses are almost amateurish in nature. The performances of the other characters within the film feel forced and with very little dynamism for the benefit of the narration of the film. Perhaps part of this negative situation could be a consequence of a direction with some defects, but the task of seeing the film is so complicated that even some interpretations, not including Clint Eastwood, are uncomfortable to watch.

Clint Eastwood has been nominated four times for an Academy Award for Best Directing, of which he managed to win two of those awards, and with Cry Male his work continues to be correct. This time, however, he might enter the race for a Razzie for Worst Screenplay of the Year because the story it tells is told in a terrible way. Many sudden cuts, much repetition of scenes, many “cliché” dialogues, much monologue of characters where they do nothing but explain their problems and, above all, many loose ends.

Read:  How will the return of the Vulture fit into Morbius? Not even Michael Keaton knows

The story has some interesting themes on the surface that are unfortunately not fully delved into. Much time is wasted while the young boy, who accompanies Eastwood on his journey through Mexico, is literally translating to the letter everything that his rescuer should know that other characters have said in Spanish. Also, a lot of time is wasted inside the film without even knowing the motivations of its characters, and when it finally explains why all this just doesn’t work. You don’t end up buying it because it doesn’t have any kind of impact on the narrative anymore.

Cry Male it could be Clint Eastwood’s testament to his entire life in film. Among one of those strange monologues that the film has, there is a very striking one in which Eastwood, driving his vintage car through the middle of the Mexican desert on his rescue adventure, leaves a phrase that talks about reaching the end of your road knowing that you have traveled it in the best way, and that is what we must rescue from Cry Macho, the idea that this is the harsh end of a beautiful career in film that left huge flashes of brilliance.

Cry Macho reaffirms that Clint Eastwood will always be an imposing figure of the “western” genre and of cinema in general, but his new story (and it could be the last) is very difficult to keep up with him since his script, his characters and his narrative they are extremely painful. It’s a must-see movie for the value of Eastwood and nothing else.

Cry Male opens this September 24 in theaters, you can see the trailer below

Synopsis: Texas, 1978. A former rodeo star and retired horse breeder (Eastwood) accepts a commission from a former boss: to bring his young son home from Mexico to take him away from his alcoholic mother. On the journey, the two will embark on an unexpected adventure.

Teen Wolf: The Movie – Trailer, premiere and everything you need to know

Sailor Moon Cosmos: The design that Sailor Galaxia will have in the movie is filtered

Working at Google will be less fun, they remove benefits like free food, massages and more