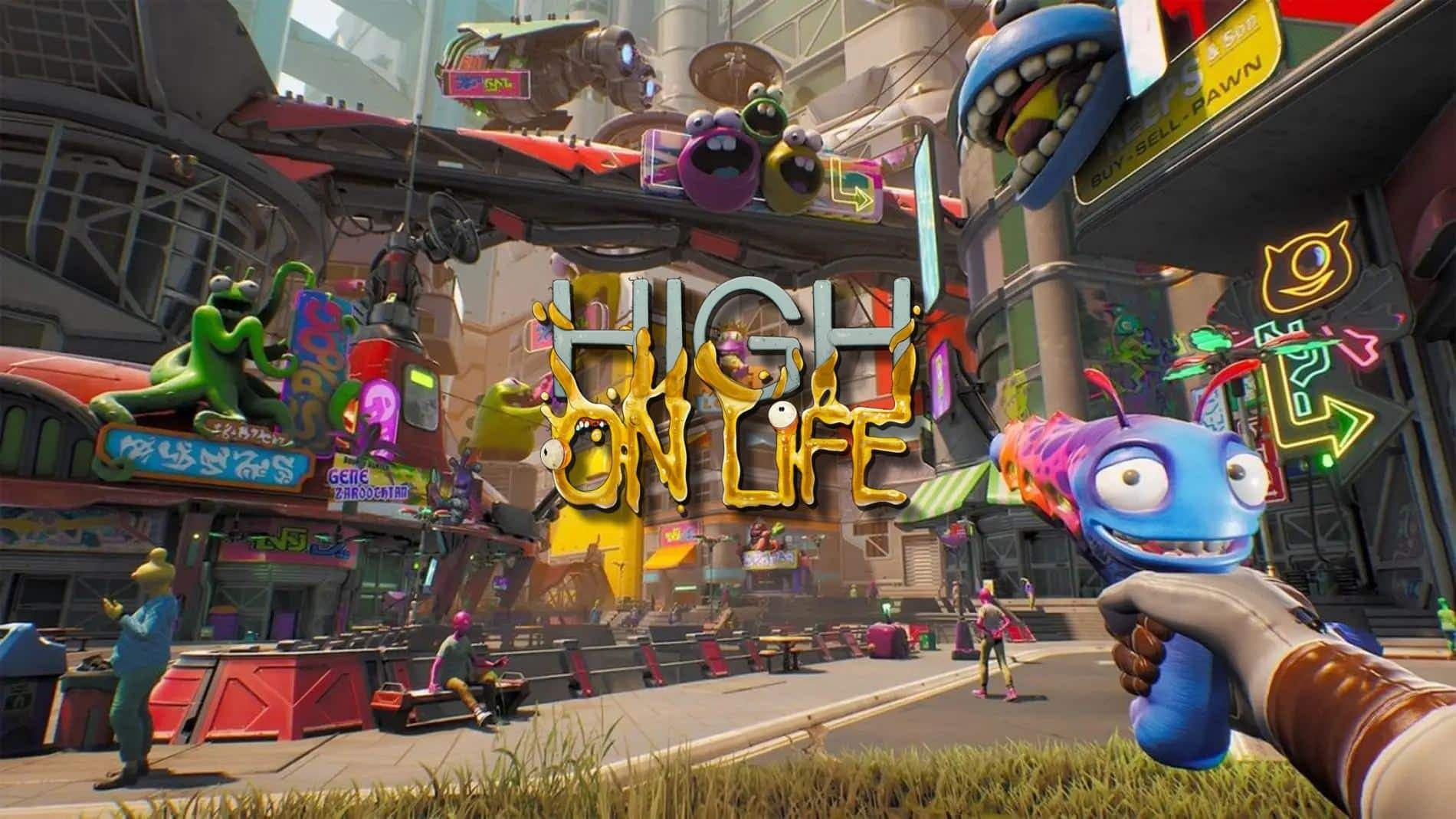 High on Life was one of the great surprises of the xbox & bethesda conference during the past Summer Game Fest. this crazy shooter developer by the creators of Rick & Morty stood out both for its humor and for the little gameplay that we could see. It is a Game Pass launch game and was expected for the month of October. Finally, the study has communicated a small delay and they leave for the month of December.

If there is no other delay that modifies it, High on Life will be available on Game Pass on December 12. The delay was announced via the Twitter account of Squanch Games, the video game development studio. In the statement they clarify the need to have a little more time to finish polishing some errors and for the game to come out perfect on the market to offer the best experience to players.

A Game Pass launch game delays its date to December

Being a Game Pass launch game is an opportunity for these types of proposals to have greater attention from the public. this particular shooter aims to dazzle players with strong humor, just like in Rick & Morty, and a wacky combat system in which the weapons themselves will speak.

The biopunk aesthetic of High on Life is another of the main attractions of the game, it is hard to see currently proposals that bet on such a special aesthetic. In addition to being a Game Pass launch game, the title maintains a relationship of exclusivity with the Xbox ecosystem. We will see if it is a temporary exclusive or if Microsoft has decided to bet on this title to keep it as exclusive to its catalog.

Read:  Gamescom 2022 will be a physical event and confirms the date of celebration