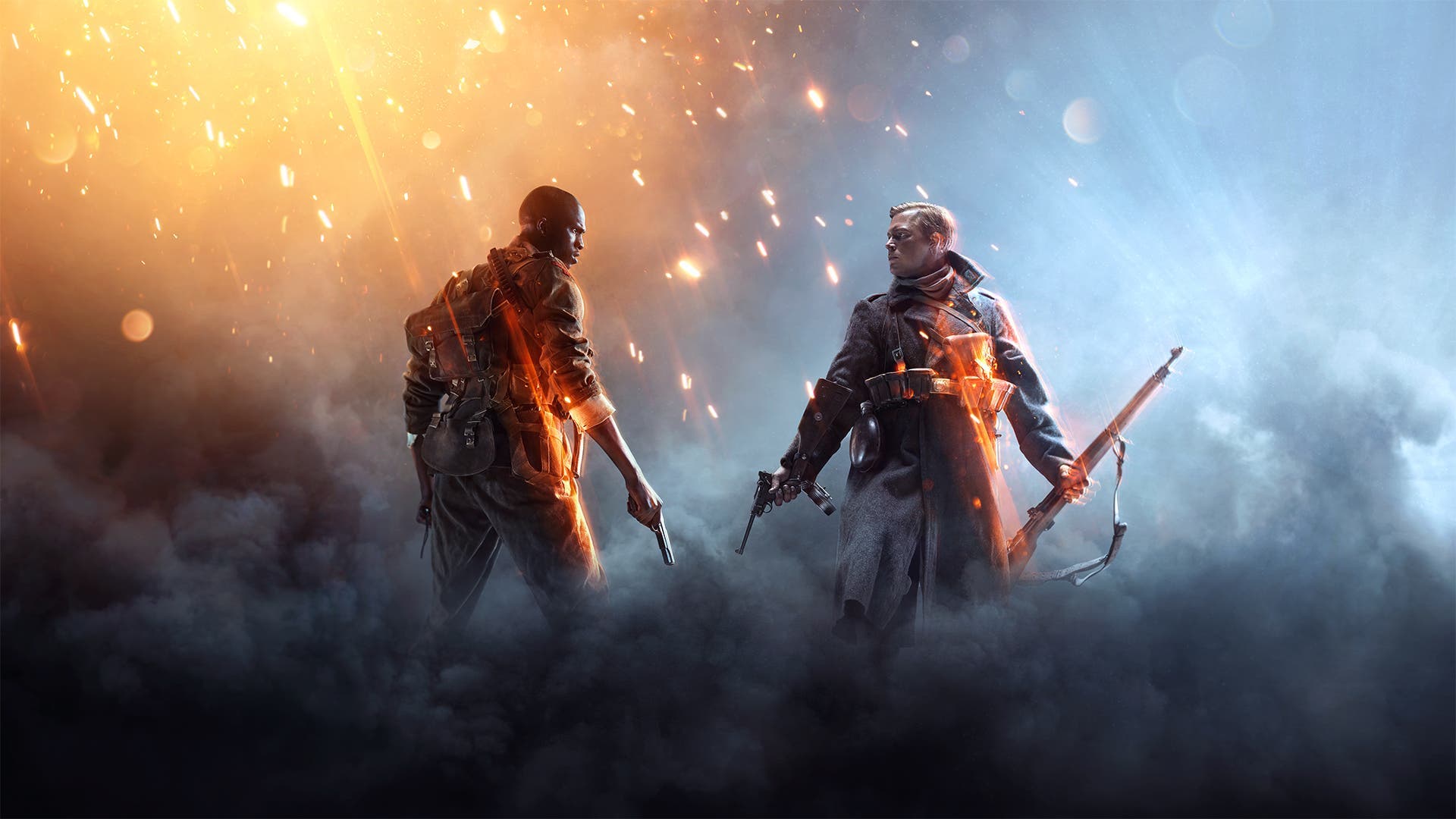 Congratulations Battlefield fans as you will find a Free Battlefield 1 Expansion Available on the Microsoft Store, although for a limited time. The available expansion is called “They Shall Not Pass” and offers content to enhance the gaming experience by expanding it with new options. To access this free Battlefield 1 expansion, just search for it from your console or PC and hit “get.”

You will not need to have any active subscription, nor Xbox Live Gold, nor Xbox Game Pass Ultimate. It will be a free expansion to Battlefield 1, as noted above. With this expansion, you can take part in savage battles around the Verdun furnace and descend into the bowels of Fort de Vaux, where barbaric battles will be fought in gas-filled corridors.

An additional Games With Gold game available in July 2021 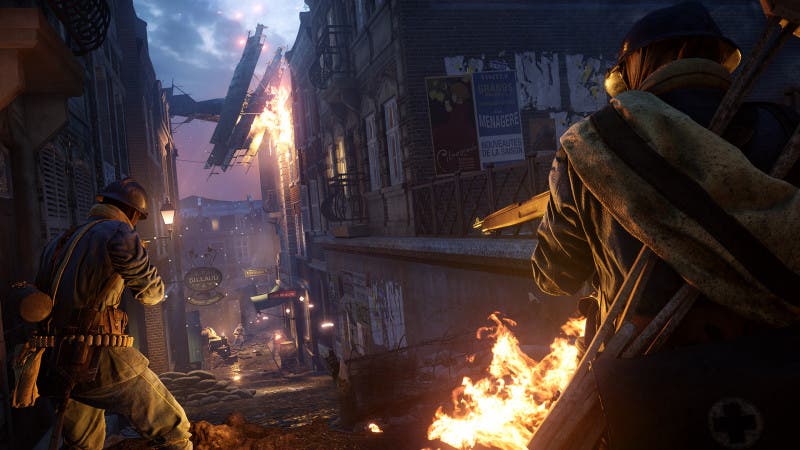 They Shall Not Pass lets you play as one of the fiercest armies of the First World War – the French. Also includes four new multiplayer maps on the western front, two operations, the Frontlines game mode and much more. So this free Battlefield 1 expansion is undoubtedly content you won’t want to miss out on if you’re a fan of the franchise. Make sure to claim it while you can, as there are only a few days left before it goes back to full price.

With this free Battlefield 1 expansion you can take advantage of the Clockwork monsters and the unique arsenal of the banks of the Aisne River in the biggest tank assault of the war. The base game is available with EA Play and Xbox Game Pass Ultimate. So you will not need to buy it to enjoy this expansion.

DRESSING IN THE DARK COULD BE MAKING YOU FAT