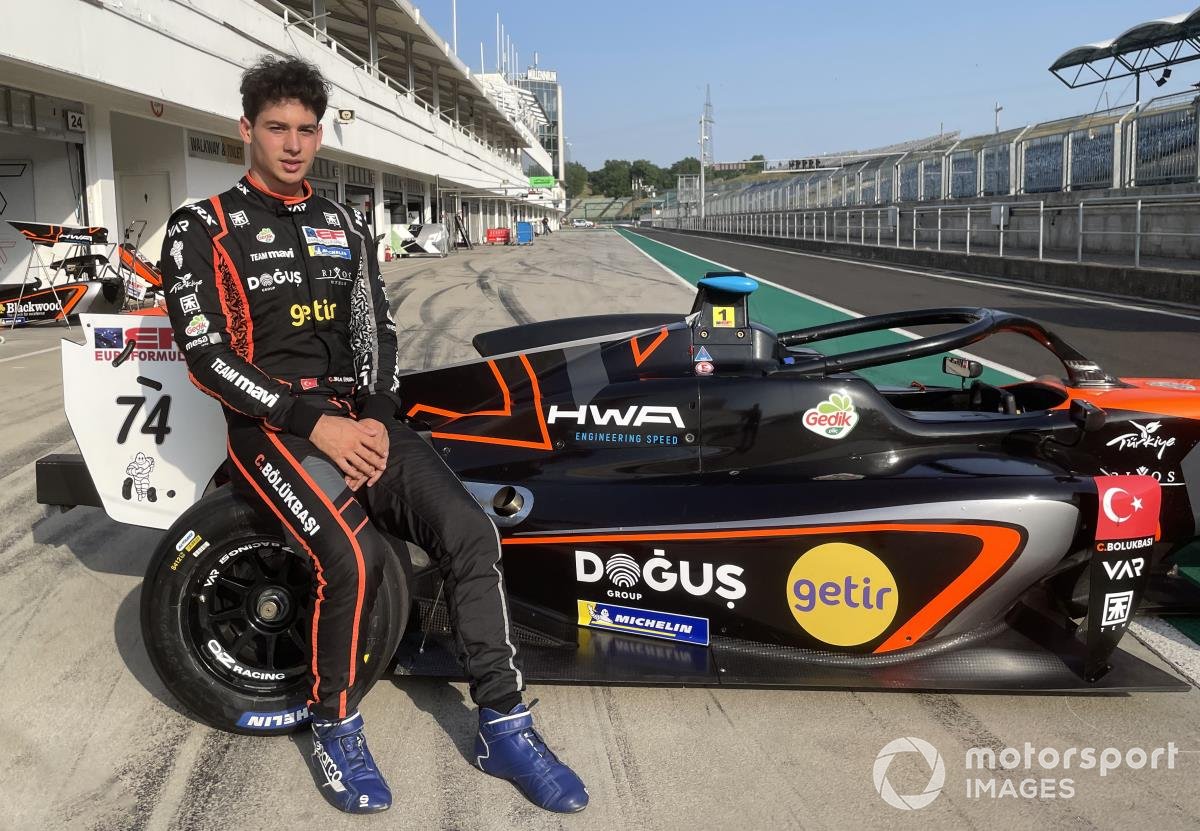 Index hide
1 Cem Bolukbasi leaves Esports and launches as a professional F2 racer. In this way, it is one of the first in the history of this sport. Find out all the details, here.
2 Share it with whoever you want
3 Related Posts

Cem Bolukbasi leaves Esports and launches as a professional F2 racer. In this way, it is one of the first in the history of this sport. Find out all the details, here.

The world of Esports It is very varied, from football games, basketball to, shooters and many more. The truth is that playing a sport well virtually does not mean that you necessarily practice it well in the real world. However, Cem Bolukbasi, a SIM Racer rider, will make it to the professional F2 circuit.

Bolukbasi is a former player of F1 Esports Series during the 2017 and 2018 seasons. As a result, the Turkish racer was able to try his luck in the real races of GT4 and in the single-seaters during the past year. Finally, so much road traveled made the runner reach the final goal, since he signed a contract throughout 2022 with Charouz Racing to compete in the F2. In this way, Cem Bolukbasi is not only the first Turkish racer to change from eSports to reality, but he is also one of the first in the world.

“I really haven’t had time to take it in”Said the 23-year-old Turk. “I think the realization is happening more and more every hour. It was a great dream that really happened, so it is quite difficult to put it in words, but it is very exciting and I am very happy”.

Read:  Dragon Ball has introduced a great nod to Spider-Man with Goku as the protagonist

Bolukbasi already had a participation in F2 at the end of 2021, although the contract with Charouz Racing, who had Enzo Fittipaldi and Callum Illot, it will bring you your greatest experience. On the other hand, it remains to be announced who will be his teammate for this season.

Finally, the Turkish runner referred to this fact as fulfilling a dream: “If I had never been to F1 Esports, I would never have had a chance to get in a real car, I would not be where I am now“, He said. “I think it’s also very important to be the first player to do this, because it can give people hope. If people see that one person can do it, they will believe that they can do it too… If I can go from F1 Esports to FIA Formula 2, I think anyone can“.

Formula 2 will be contested in 14 rounds over the weekends, making it the largest in its category to date. Undoubtedly a unique experience for Cem Bolukbasi, for whom having competed in F1 Esports has helped him become a professional racer.

The new PS Plus uses the European versions

How to protect smart contracts from bots?