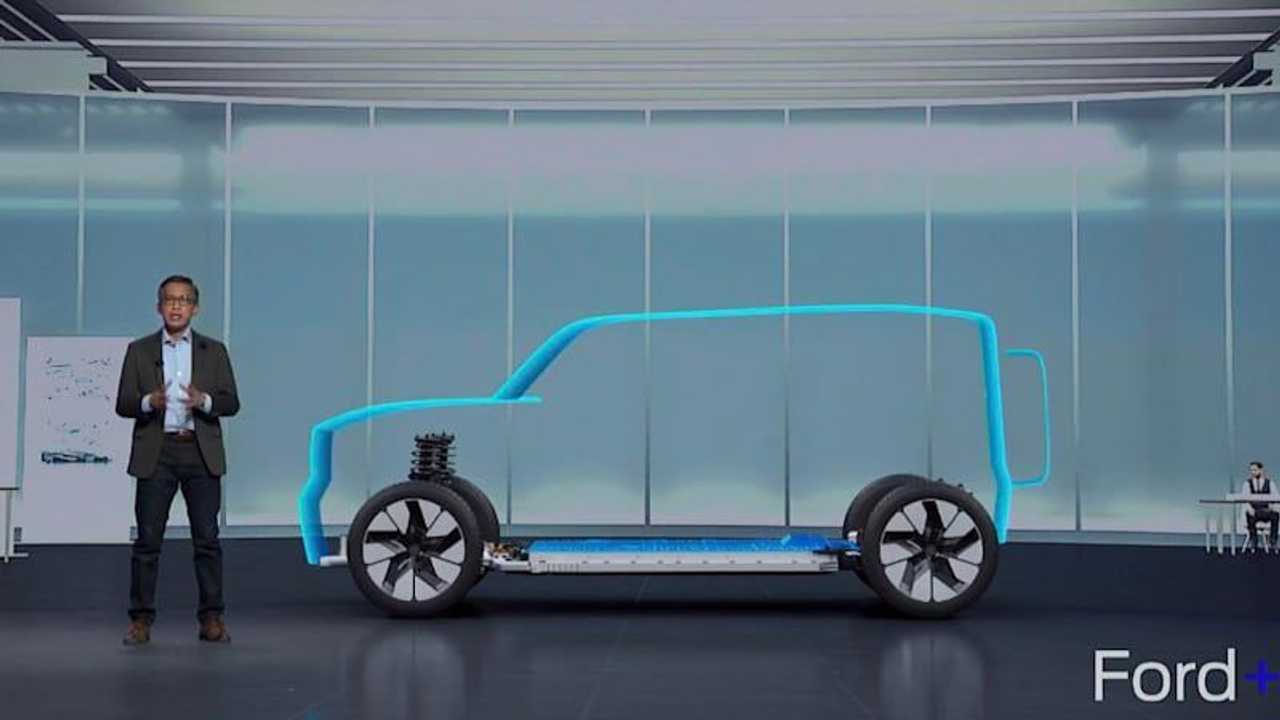 A 100% electric variant of the Ford Bronco is still a possibility to consider, especially now that it has already been confirmed that its maximum rival will have a battery-powered version. New statements from a brand executive point to the upcoming arrival of an electric Bronco.

The Ford Bronco is one of the most important novelties of recent years for the Dearborn firm, since it is not only about the return to life of a mythical name of the American brand, but also supposes the return of Ford to a segment to which it had turned its back many years ago, that of the true SUVs.

The arrival of the model is also a boost for this attractive market segment, where we found very few models despite the unstoppable SUV and 4×4 fever that sweeps all markets. In the case of the US market, the main reference is undoubtedly the fireproof Jeep Wrangler.

The legendary Jeep off-road vehicle will have a pure electric variant in a few months and we have even seen a preview in the form of the Jeep Wrangler Magneto concept prototype, a curious conversion to electric of the Jeep Wrangler Rubicon 2-door that was developed to present it. during the latest edition of the Jeep Easter Safari 2021 held in the Moab desert.

The Ford Bronco It has been developed specifically to combat one-on-one with the Jeep Wrangler on its own ground, so it is no wonder that the Ford model range was created expressly to offer other alternatives to the Jeep model. So the future battery-powered variant of the Wrangler is also going to get a response from its biggest rival.

In a rather peculiar way, Adam Levine, one of the top heads of Ford’s North American Communication department, replied to a fan on Twitter about a possible electric Ford Bronco, simply posting the image of the silhouette of an SUV very similar to the Bronco on an electric platform. The image that heads this article and that is nothing more than a simple screenshot of one of the many promotional videos that the company has used in recent years to announce its future electric range and that according to the context of the conversation, it seems that he will also be looking at a battery version for the Bronco.