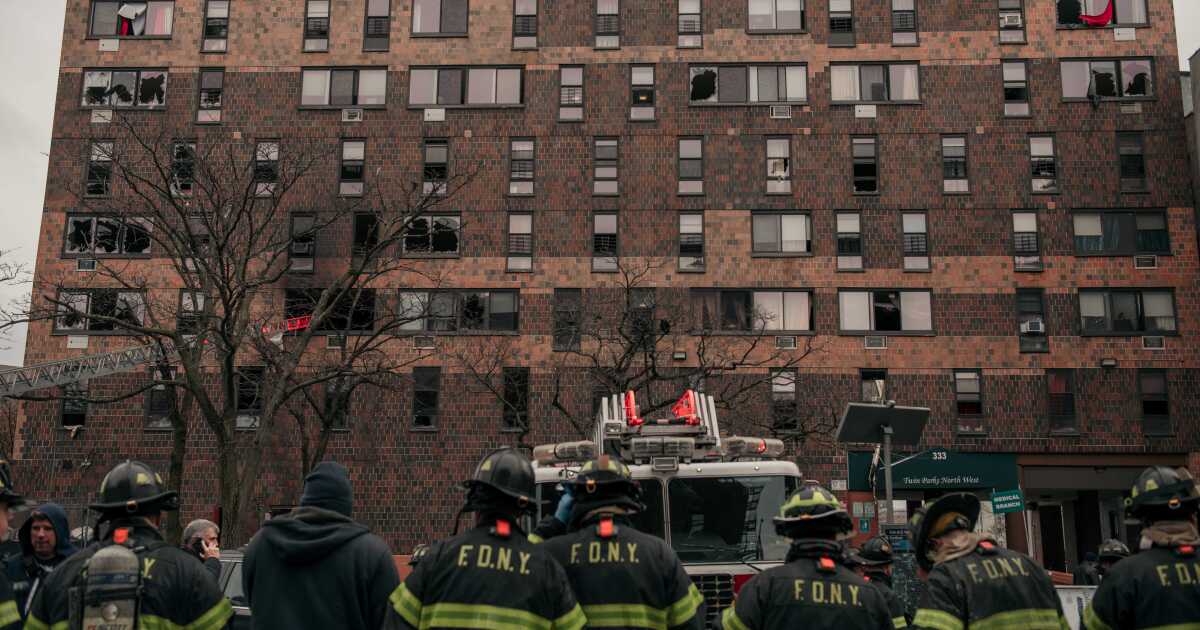 “We know we have 19 people who are confirmed dead, as well as several others in critical condition,” Adams, who has been mayor for just a week, told CNN. He added that 63 people were injured in the fire.

“This will be one of the worst fires in our history,” he said.

The injured were taken to five hospitals, many of them suffering cardiac and respiratory arrests, the New York Times reported.

The incident comes just four days after a fire in Philadelphia killed 12 people, including eight children, in a three-story social building, in what was one of the deadliest recent fires in the United States.

In New York it is feared that the number of victims will increase.

“The last time we had loss of life, such as this horrible (incident), was 30 years ago, also in the Bronx,” said the commissioner of the fire department, Dan Nigro, quoted by NBC News.

At least 200 firefighters were involved in putting out the fire that broke out around midmorning on the second and third floors of a 19-story building in the heart of the Bronx, according to the FDNY.

Images released on the FDNY Twitter account show flames topped by a thick column of black smoke rising from a second-story window of this brown brick building.

The cause of the fire was not immediately clear.

Mattel launches a deaf Barbie and a Ken with vitiligo