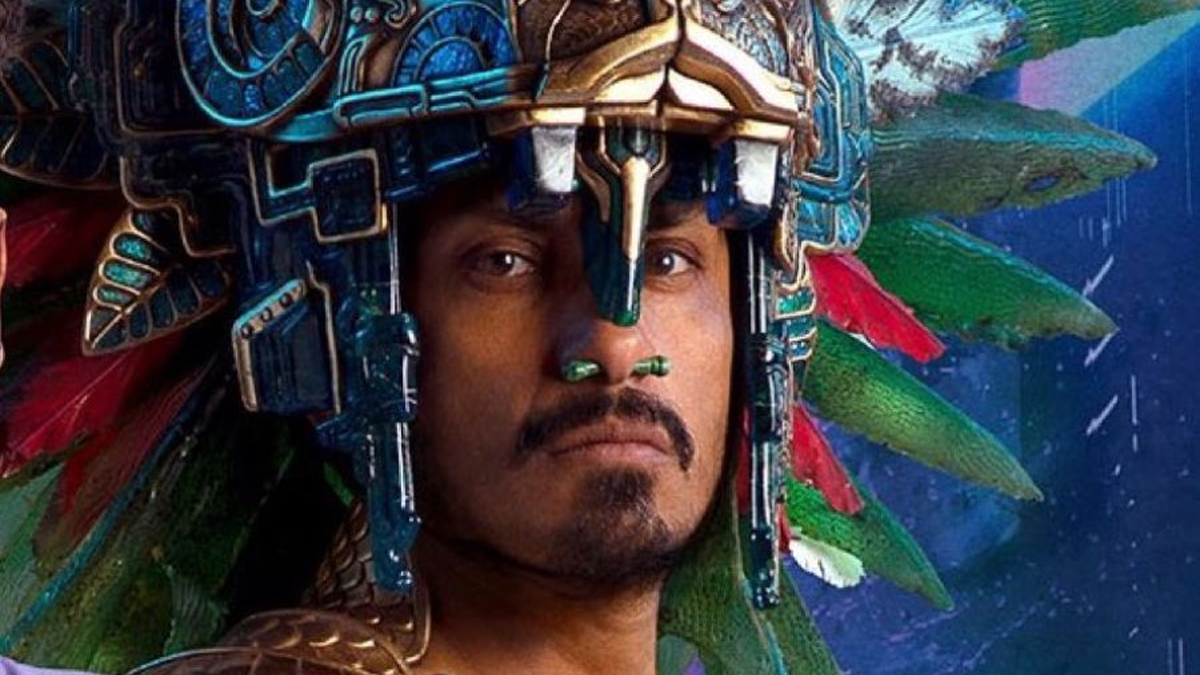 Thanks to new trailer of Black Panther 2: Wakanda Foreverwe have a new look at namorthe long-awaited character played by Tenoch Huerta. According to what we see, the protector of Talocan It will be the great rival to defeat for the society of Wakanda, and could represent the greatest threat of said territory to date.

However, one problem most MCU movies have faced is the quality of its villains. Many films have disappointed by having weak antagonists, with ridiculous motivations or forgettable personalities. Fortunately, the first Black Panther managed to avoid that fate and turned the Killmonger of Michael B. Jordan into a memorable villain. Will the same thing happen with Namor? In an interview for Empiredirector Ryan Coogler He talked about what we can expect from the character.

“The contrast between T’Challa and Namor – their personalities and their nations – just jumps off the page. He is a dream antagonist.”

One of the most notable elements in the characters developed by Coogler is the love they have for their lands and roots, a situation that will not go unnoticed in this sequel. This commented Tenoch Huerta about it:

“You can take Atlantis from Greek mythology or just adapt it from a real culture. That decision (T’Challa’s at the end of Black Panther) puts Talocan at a crossroads. And Talocan must take steps to protect herself.”

However, Huerta believes his Namor goes beyond the traditional conventions of superhero movie villains. The character does not do “evil” just to harm others, but instead seeks to protect the people of Talocan from the danger posed by the outside world. Will the public be able to understand Namor’s motivations?

“Latin Americans are always the bad guys in Hollywood movies. And now we are the heroes, or an antihero in this case. We are doing something for Hollywood that we can be proud of, “added Huerta (via).

Misunderstood villain or hero? How will the public receive Namor in the MCU? Black Panther: Wakanda Forever will hit theaters in Mexico next November 10.