Something that has caught our attention is that Dragon Ball fans from all over the world always find ways to show their appreciation, such as making amazing fan art dedicated to their favorite characters, to the extent that today they take a leading role in a truly revealing creation that is very beach-themed.

Best of all, an amazing fan art manages to focus on a rather striking aspect of one of Dragon Ball’s female characters, which is dedicated to Chelye, albeit letting out her most daring and revealing side, while enjoying a sunny day. on the beach with Broly on a well-deserved vacation.

This fan art was posted on elite_nappa’s account, and it allows us to see them having a nice time on a sunny day. For those who are not into Dragon Ball Super, we will tell you that Chelye is a young criminal, a fugitive from the Galactic Patrol, who would end up becoming a soldier in Frieza’s army, after the rebirth of his Galactic Empire in the year 780 .

She is Lemo’s partner and is a character who makes her first appearance in Dragon Ball Super: Broly. This fan art immortalizes this young woman and the powerful Saiyan, although far from fighting. We can see that these have a more realistic drawing style, focusing on what they would look like if they spent a warm day at the beach, surely more than one fan would do the impossible to be Broly.

Read:  Goku completely changes his personality as a saiyan in Dragon Ball Super 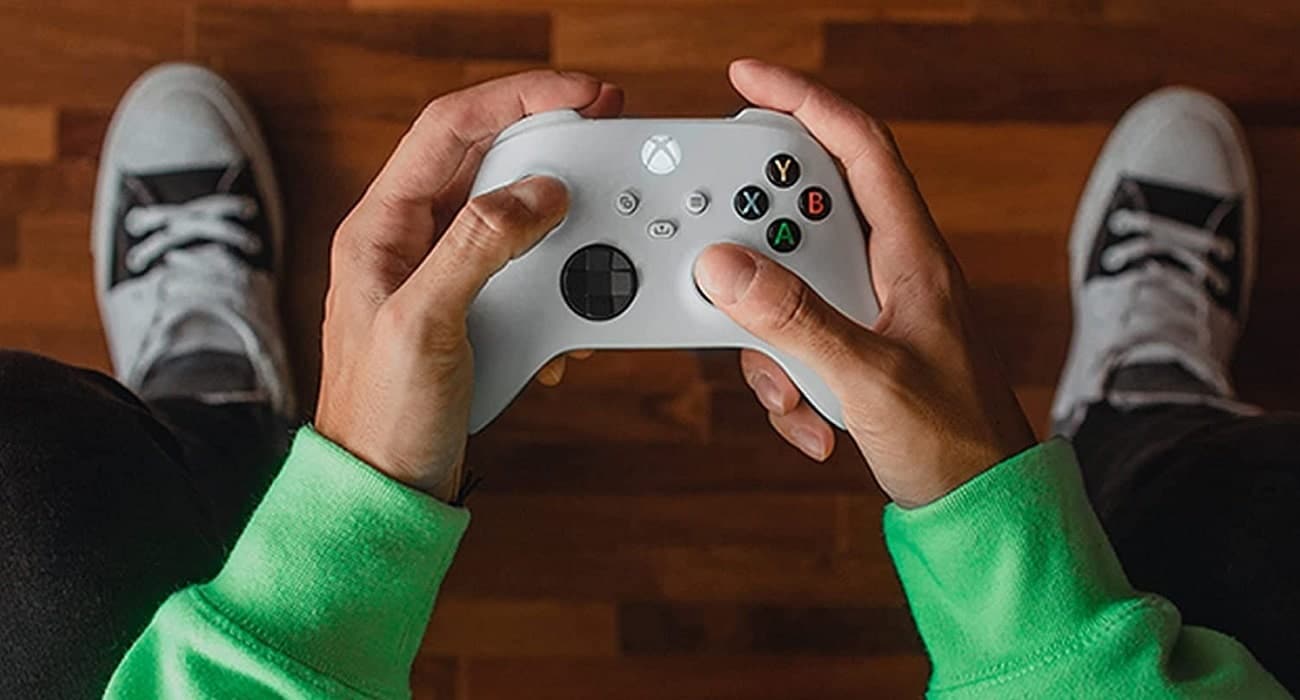 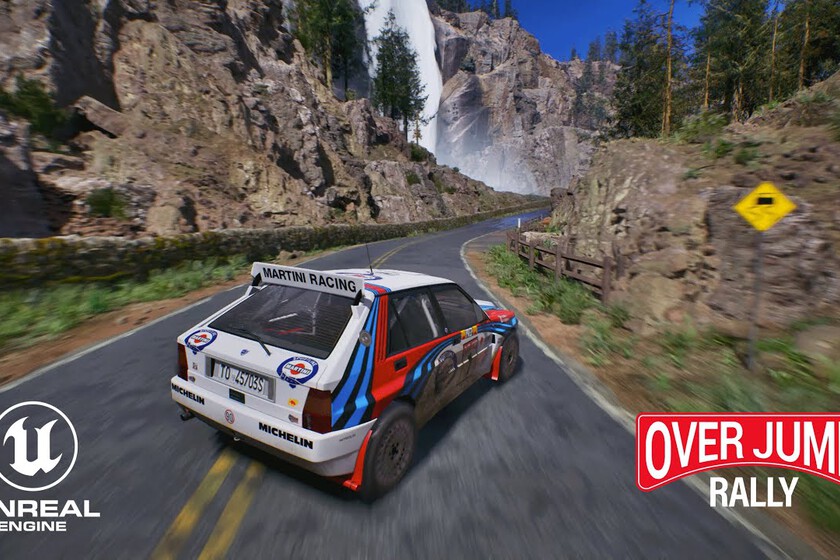