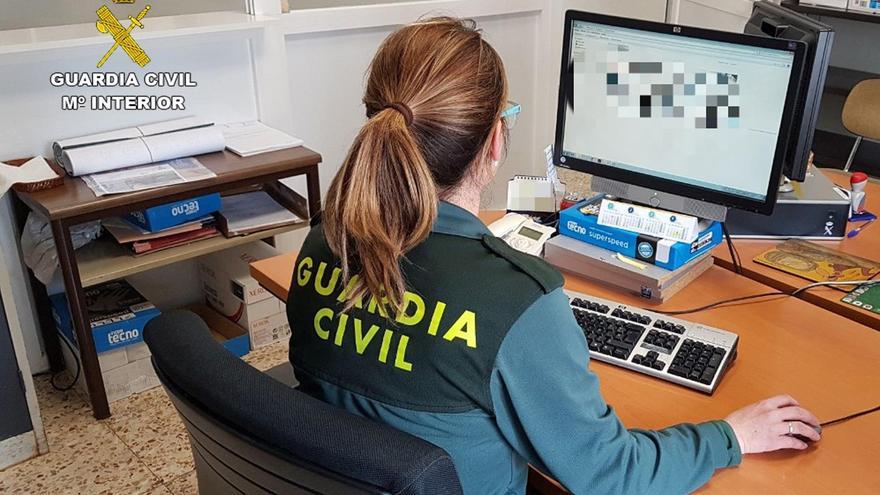 Hundreds of people have demonstrated in Navas de San Juan (Jaen) to ask for respect and justice for the 20-year-old who committed suicide After suffering cyberbullying, and in front of the City Hall, a relative has read a manifesto written by the mother, which recounts the “ordeal” of Nieves.

The assistants, many of them with white masks and with banners with phrases such as “Stop bulling. No + cyberbullying” or “the problem is not love, it is hate”, have observed a minute of silence followed by applause, according to the internet broadcast of the act carried out by the digital medium Hora Jaén.

Written by Loli, the girl’s mother, the manifesto explains “the calvary” of his daughter since in July she began to suffer “continuous harassment” from various means, such as advertisements on dating sites with his phone, that it was a “bomb at any time of the day.”

“We decided to change his number as a result of filing the first complaint, in which they advised us that only the family had it, which isolated her even more, “continues the manifesto, in which Nieves’ mother remember that the harassment did not stop and posters were handed out, emails were sent on their behalf and the fake account was even created on the Instagram social network with his identity.

Nieves, who was treated several times at the health center for anxiety, he even said “I’m tired of living”According to the account of his mother, who confesses in the manifesto that after filing the complaints, the family felt “great hopelessness.” “I wish justice had come more quickly,” laments Loli.

Read:  Apple is going to turn your iPhone into a dataphone (POS) to receive payments

Outside that circle of your home and family “He did not find support or understanding,” says his mother’s letter that warns that “social networks in the hands of the wrong people are weapons that destroy lives.”

The Civil Guard and the investigating court of La Carolina (Jaén) They have been investigating the two complaints since August 2021 filed by the young woman for cyberbullying, sources from the armed institute informed Efe.

Likewise, according to sources close to the case, on December 21 the court summoned the parties, including a person suspected of being the author of the identity theft and the family was satisfied with how the investigations were goingHowever, days later, on December 28, the young woman took her own life.

The specialists emphasize that the suicide deaths they never have their only trigger, but are the result of psychological, biological and social factors who have treatment. People with suicidal behaviors and those close to them can receive help 24 hours a day by calling 112 or by contacting the Telephone of Hope (717 00 37 17).