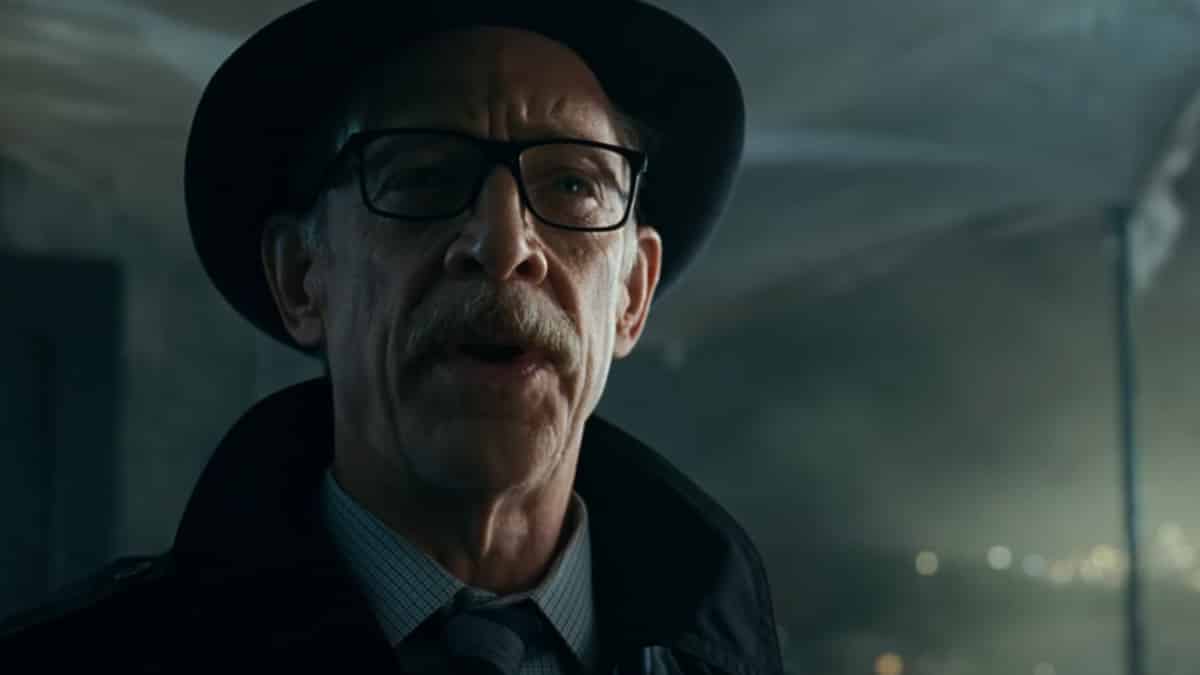 Facebook
Twitter
Pinterest
WhatsApp
Index hide
1 Despite having an actor already hired to fill a role in The Batman movie, another interpreter who already played this role would return to the DCEU.
1.1 The other Gordon

Despite having an actor already hired to fill a role in The Batman movie, another interpreter who already played this role would return to the DCEU.

The DCEU (DC Extended Universe) will continue to grow, but has encountered an interesting conflict. After the fall of Snyderverse, the studio decided to choose new actors to play some characters that have already appeared. This, for example, is the case of the beings of the world of Gotham city, in which Batman was personified by Ben affleck. However, it will now be Robert Pattinson who wears the skin.

On the other hand, this is the same as it will be with others like James Gordon and Alfred. In the case of the first, this will be interpreted by Jeffrey Wright. Still, the police commissioner was already on screen recently through JK Simmons.

However, it seems that the two will share the character simultaneously in different productions. This could suggest that perhaps a multiverse will open up (Earth 1 and Earth 2). Such an opening could occur after the events in The Flash. Notably Barry Allen He will travel to save his mother, changing the timeline.

It is still too early for this conjecture, the truth is that, within the DCEU, there will be two James Gordons, three Batman and who knows how many more cases of it.

READ:  They reimagine Naruto with the power of Ultra Instinct

Simmons’ version of the commissioner would appear on the tape of Batgirl of HBO Max. The information was provided by the specialized medium, The Hollywood Reporter. According to the report, the study and the actor are already in negotiations for that to happen.

Assuming that the protagonist will be Barbara gordon, would suggest a total relevance in the appearance of his father in history. The main character will be developed by Leslie grace, who was recently announced for the position. The actress just appeared in In The Heights, of Lil manuel miranda.

There is no scheduled release date for Batgirl yet, but it will be directed by Adil The Arbi Y Bilall fallah, who recently directed Bad Boys for Life. In addition, it will have a script by Christina Hodson , who wrote Birds of prey and will do the same in The Flash.