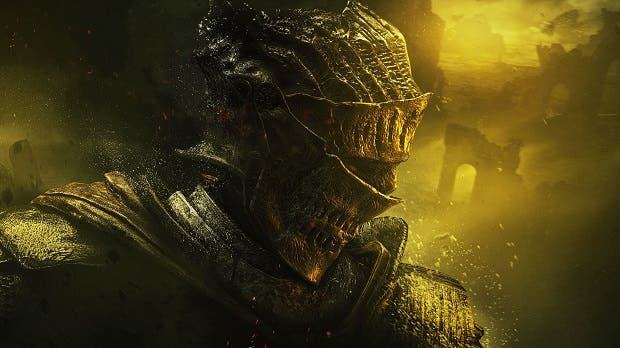 The online mode of the Dark Souls saga is not currently at its best on PC, as it has recently been found that A bug in Dark Souls 3 online allows malware to be run on other players’ devices.

The seriousness of this problem has led Bandai Namco to temporarily disable online functionality in Dark Souls 3 and Dark Souls Remastered, the titles that would currently be affected by the situation. Besides them, This issue has also been reproduced in the Elden Ring online beta., so we can assume that the company will have to solve the problem before leaving if they want to prevent it from being present.

On PC there is a new, very serious exploit plaguing Dark Souls 3 which can cause lasting damage to your computer.

This could brick your PC, let your login information be shared, or execute programs in the background. one/?

This problem, very high gravity, can allow other users who invade your world to execute remote code on your computer, being able to start malware that causes damage to it or theft of confidential information. Broadly speaking, malicious users could have complete access to our system.

The bug in question has been reported and explained on Twitter by SkeleMann, and after having happened several times over the past few days to some streamers, it has caught the attention of Bandai Namco and From Software, who we can expect to remedy this situation in the coming weeks. Meanwhile, preventively, Online servers on PC have been temporarily closed. There is no proof that the issue is present on the console versions, so only PC users should be concerned.