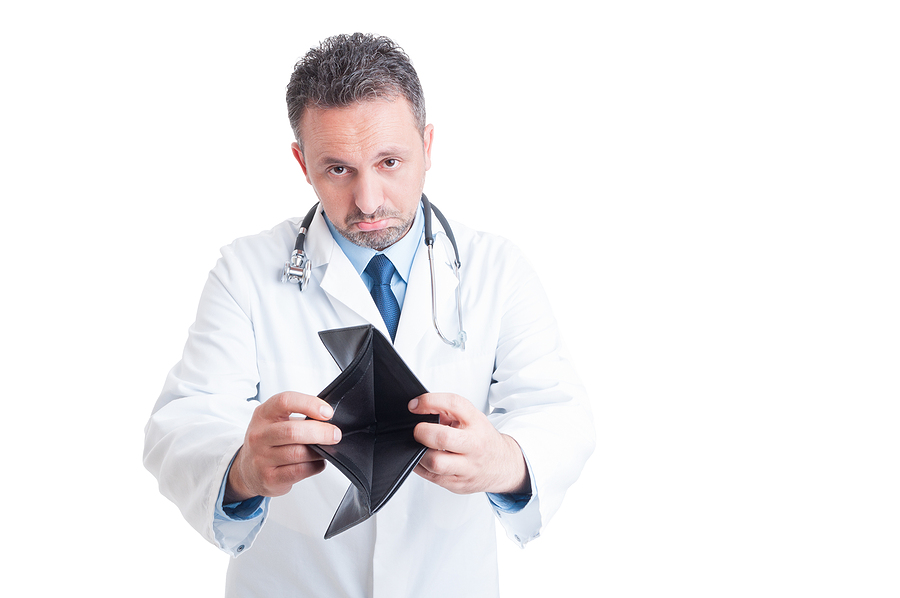 All professions are important to a society. But something that has always been under discussion is the payment of each one. Some consider that it should be proportional to the years of study and how fundamental the work is. In some countries this is the case, but not in all. You just have to compare the salary of a bricklayer in the United States and that of a doctor in Mexico. Both are needed but there are also quite noticeable differences.

All the risks doctors face

At this time, health professionals have been revalued. The Covid-19 pandemic has shown that you cannot live without doctors and nurses. Thanks to their work, the recovery of millions of infected people has been achieved. In addition, they have also been in charge of continuing to care for patients who have other diseases.

In the same way, it cannot be forgotten that each one risks his life every day. It is a job that is surrounded by high loads of stress and anxiety. There are too many duties to fulfill and very little free time.

The reality of two necessary professions in any country

On the other hand, although other professions cannot be detracted from, Comparing a bricklayer in the United States with a doctor in Mexico, there are quite noticeable differences. To begin with, in the northern country, payment is by the hour and not by the day.

Read:  They would legalize medical marijuana in Georgia, USA.

In this regard, the portal Bureau of Labor Statistics contains reports of all the professions that exist in the American Union. What you get is that the average wage for masons is $18.04 per hour. While by law they can only work for a maximum of eight hours a day.

The same page indicates that the average payment per year for workers in the construction field is $37,520 a year. When making the conversion, a total of 750 thousand 400 pesos is obtained.

On the other hand, when analyzing the panorama of doctors in our country, the result is quite different. This year the Mexican Institute for Competitiveness (IMCO) presented its annual analysis Compare Careers. What is most striking is that Medicine appears in the first place as the profession with the highest salary in Mexico.

Research claims that A doctor receives an average monthly payment of 17 thousand 846. When doing the multiplication, a total of 214 thousand 152 pesos per year is obtained.

Based on the foregoing, it can be seen that a bricklayer in the United States receives a little more than three times what a doctor in Mexico receives. In addition, it should be considered that the total hours are lower because there is greater control over working hours.