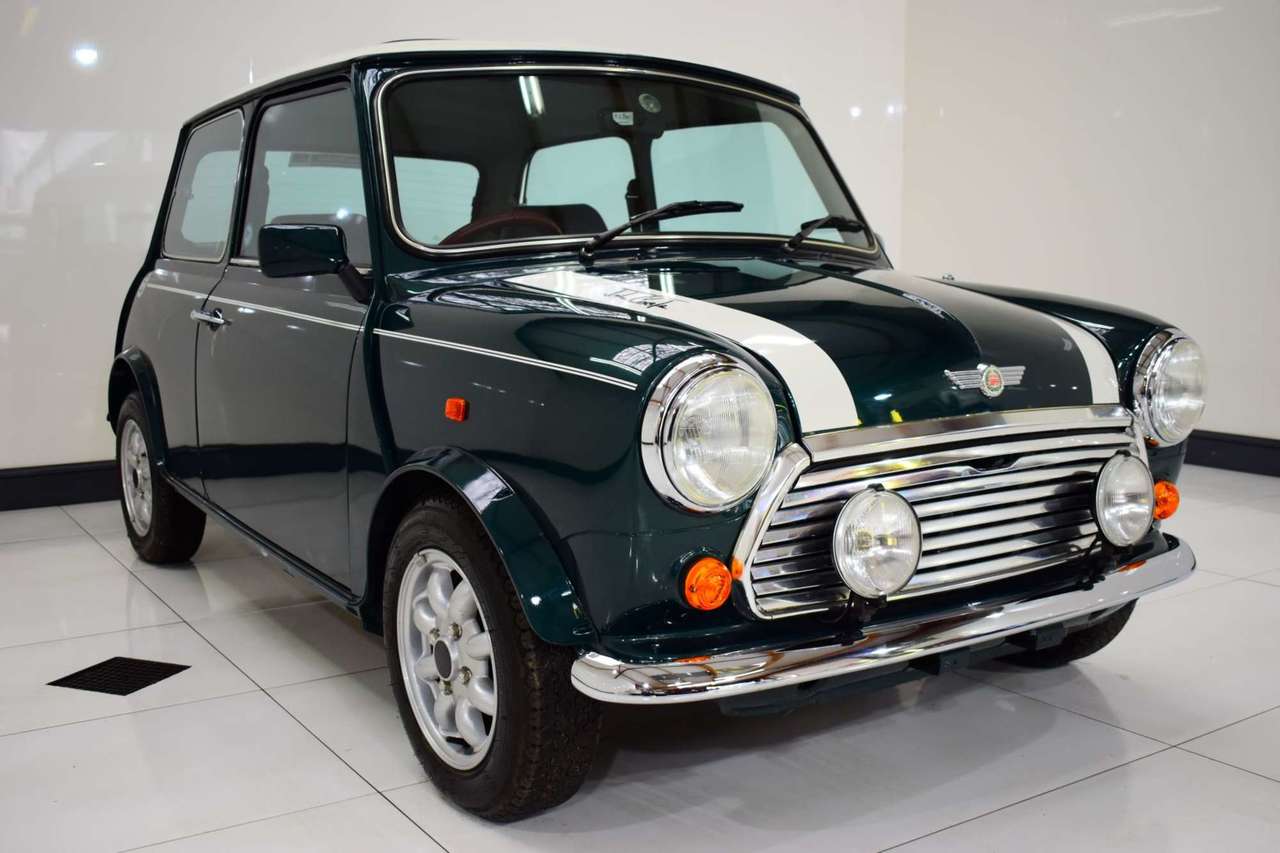 As amazing as it sounds. After more than 30 years and 4 owners, this example of the classic MINI Cooper still remains brand new, as it has never been registered and has never been driven on the open road. Your marker shows only 36 miles of use.

On August 1, Silverstone Auctions will auction a very striking piece in Great Britain, an original MINI Cooper RSP over 30 years old but with an unbeatable state of conservation, better even than a competition model, because the truth is that the vehicle is still brand new.

Although it may seem strange, each and every one of the four different owners that this specimen has had made the same decision, preserve the model and never drive it. They did not even bother to register it, so this vehicle has never been registered, it has always remained safely in the garages of the various collectors it has passed through in the last 3 decades.

This example of the classic MINI Cooper was part of a limited edition launched by Rover in the early nineties, hence the acronym RSP, meaning Rover Special Products. Specifically, of this limited edition, 1,650 units were assembled and this is number 948 of the 1,050 that were made right hand drive and they were destined for the UK.

The model is not a replica but a later production made by the same manufacturer, so we could say that it is an official continuation series that was also manufactured with practically no changes at the aesthetic level, although under the sheet we find mechanical and mechanical elements. frame from models sold by Rover at that time. As is the case with the motor, a 1.2-liter block from the MG Metro. While inside we find a cabin considerably more comfortable and luxurious than the original model, as it was fitted with leather covers even on the steering wheel.

In its marker we find only 36 miles of use, which is 62 kilometers, which according to the auction house correspond to the delivery mileage of the model, so its brand new condition is more than justified. Silverstone Auctions will hold this auction on August 1 and has published price estimates between £ 25,000 and £ 30,000, between € 29,130 ​​and € 34,950 at the current exchange rate.

Verstappen avoids the double of Mercedes, with Sainz and Alonso in the upper part

Vettel’s failed congratulations to Alonso on his birthday: “Oh no!”