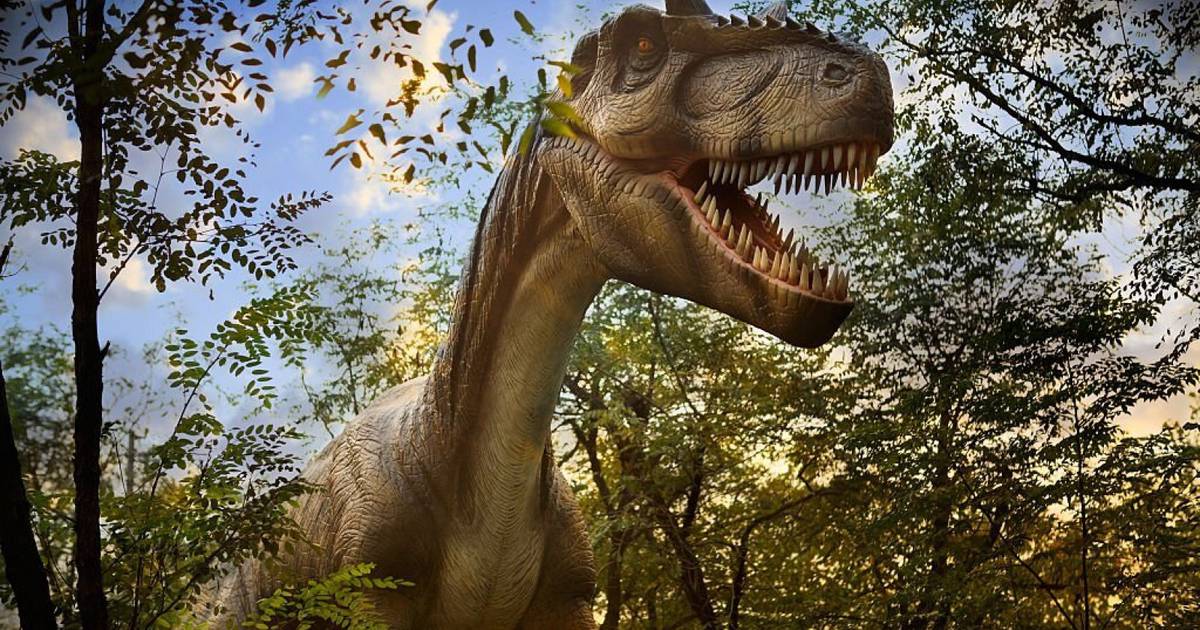 Jared Isaacman is a tech entrepreneur with lots and lots of money. So much, as to have been an astronaut in tourist mode with SpaceX. And so much, so much, as to investigate how to revive the dinosaurs. Jurassic Park come true? What can ‘bad salt’?

Jurassic Park, a film directed by Steven Spielberg and released in 1993, is based on Michael Crichton’s book of the same name, recounting the adventures and suffering of a group of people in an amusement park with cloned dinosaurs… created by a billionaire… accompanied by genetic scientists.

A team of European scientists recently brought to life a “zombie virus” from the Siberian permafrost. This virus was inactive for tens of thousands of years.

Isaacman thought the fact was wonderful, and proposed: “Let’s go for the dinosaurs now and make things interesting.”

He did it through a post on Twitter. In the first instance, of course it can be a joke. But someone with as much money as Isaacman, with an estimated fortune of 1.6 billion dollars (according to Forbes), you can afford to do it.

Who is billionaire astronaut Jared Isaacman and how could he bring dinosaurs to life, like in Jurassic Park?

Isaacman is the founder and CEO of Shift4 Payments, which handles payments for a third of America’s restaurants and hotels. In addition, he graduated as a fighter jet pilot and in 2021 he traveled to space with SpaceX, on the Inspiration4 mission.

The billionaire was joined by Hayley Arceneaux, Christopher Sembroski and Sian Proctor. He paid $200 million for seats on the trip, as well as donating $100 million to St. Jude Children’s Hospital, a nonprofit research center that provides free care for children with cancer.

Read:  Russia will not abandon any astronaut and says it was all a joke

What would happen if Isaacman really wants to make the proposal to revive dinosaurs, based on fossils, a reality? Is this possible?

Max Hodak, co-founder of Neuralink, Elon Musk’s company, pointed out that “We could build Jurassic Park if we wanted to.”

“They would not be genetically authentic dinosaurs,” he acknowledged. “Maybe 15 years of breeding plus engineering to get new super exotic species.”

The human being intervening in science to create new species. A rather dangerous idea and at hand for a few. We insist, it may be a joke (it is most likely), but what happens if one of these ‘geniuses’ focus on the idea and seek to make it a reality?